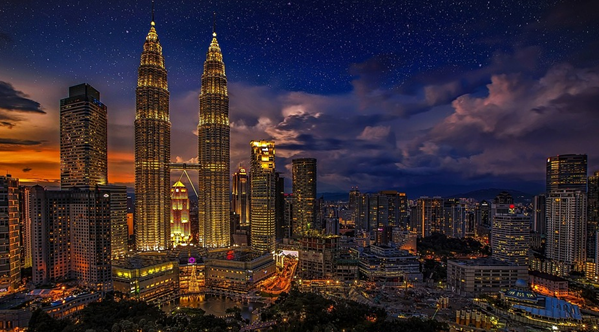 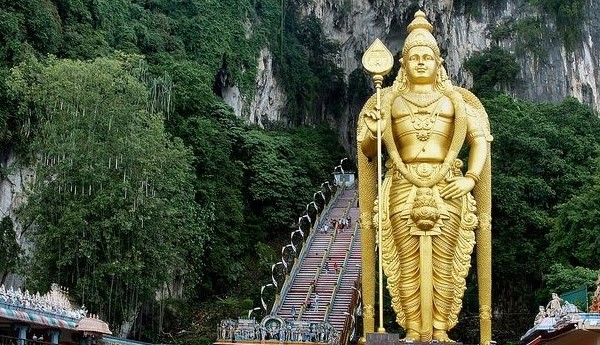 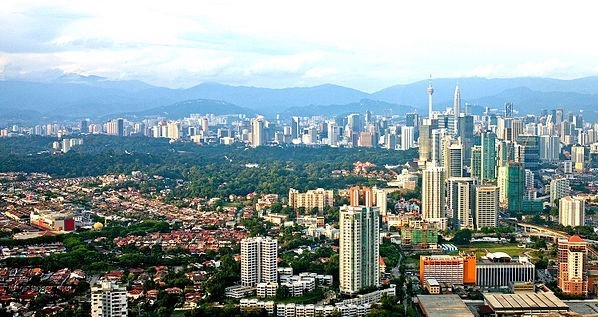 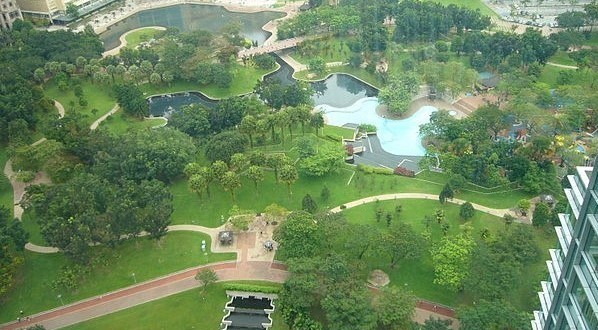 Kuala Lumpur is full of historic monuments, skyscrapers, lush parks, bustling street markets, and megasized shopping malls located in the Central Region of West Malaysia, a megadiverse country.  While Kuala Lumpur is best known for its skyscrapers such as Petronas Towers and it's shopping, it's also less than an hour from natural areas like the famous Batu Caves and Kuala Selangor, known for its fireflies.  The conference venue is located in Kuala Lumpur City Centre, the heart of Kuala Lumpur, and is directly next to KLCC park, which holds 1900 indigenous trees and 66 species of palms deliberately selected to attract local and migratory birds

Comprised of West Malaysia and East Malaysia, Malaysia is a country known for its biodiversity.  Its hot and humid climate makes it rich in tropical wildlife including the Malayan tiger, Bornean orangutan, and Asian elephant.  Malaysia's waters also hold a variety of species such as the leatherback sea turtle. dugongs, and whale sharks.

Malaysia is home to about 20% of the world's animal species, including as many as 500 endemic species of animals.  This biodiversity, however, faces many challenges due to Malaysia's growing population.  Deforestation for housing and palm oil plantations, air pollution, illegal fishing and marine habitat destruction, and illegal hunting all threaten many of Malaysia's species.  Over 30 million people reside in this dynamic environment, from the skyscrapers of Kuala Lumpur to the hills and riversides that many indigenous people call home, and all are affected by the fate of the biodiversity of Malaysia.

July is considered part of the dry season in Kuala Lumpur with a mostly overcast sky and constant high temperatures during the day (99°F/32°C) and lower temperatures during the night (74°F/23°C).  Despite July being part of the dry season, the chance of rain is essentially constant and is about 34% each day.  Kuala Lumpur is also very muggy, with the change of a muggy day essentially constant, remaining at around 100% throughout.  More information on the weather in Kuala Lumpur in July can be found here.

While Malaysia and Kuala Lumpur are relatively safe to travel to, it's still important to keep safety in mind.  Here are some important safety tips about traveling in Kuala Lumpur and the rest of Malaysia:

While traveling to Kuala Lumpur and the rest of Malaysia is not overly dangerous, there are some important health tips to follow to avoid getting ill: