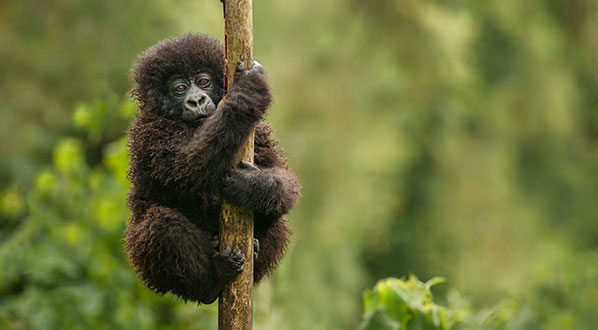 More than half of the world's mountain gorillas live in the Virunga Mountains. 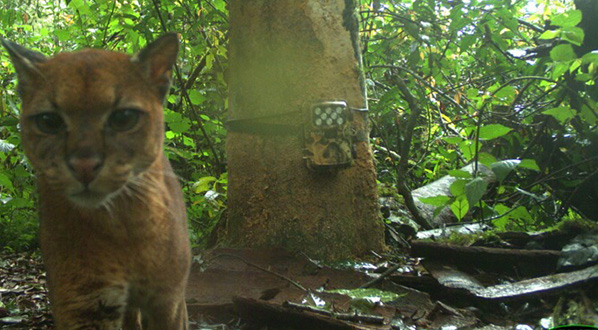 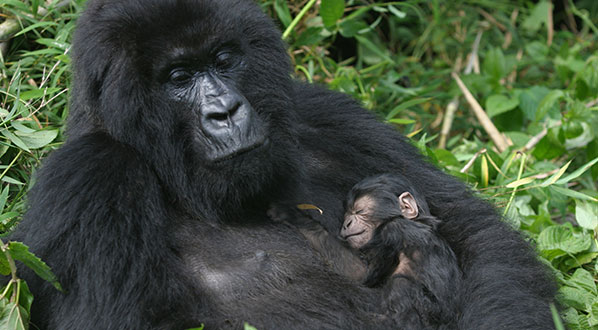 Despite challenges, conservation of the mountain gorilla in Rwanda is a success 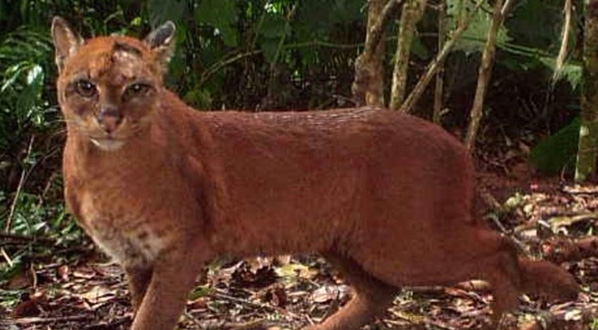 The Future is Now: Sustaining biodiversity for today and tomorrow

SCB's 30th International Congress for Conservation Biology (ICCB 2021) will focus on sustaining biodiversity for the urgent present as we build science and social justice-based knowledge that sustains biodiversity for future generations.

The theme of ICCB 2021 -- The Future is Now: Sustaining biodiversity for today and tomorrow -- conveys the message that what we do (or don't do) now to sustain biodiversity determines the future.

ICCB 2021 will address what must be done now to effectively manage biodiversity for the present and our obligation to ensure sustainable biodiversity for future generations. We'll explore innovative ways and "outside-the-box" thinking to sustain life for all species and share insights on how the benefits of biodiversity can support economic development of communities in Africa and beyond in the near and distant future.

Conservation conferences tend to adopt an "us versus them" approach to conversations, but for biodiversity to thrive we must break down silos and engage in healthy discussions with complimentary sectors that work and are reliant upon robust biodiversity conservation. ICCB 2021 seeks to build broad-based knowledge that is needed to sustain life on earth for future generations.

The Mountain gorilla is the flagship species and the face of conservation in Central Africa, including the Democratic Republic of Congo, Rwanda and Uganda. Its conservation is a successful story and a key source of foreign revenue and employment for thousands in the region.
The African golden cat on the other hand is Africa’s only forest obligate wild cat species, and also the least known and rarest of all wild cats on the continent. Ecologically, the African golden cat (weighing an average of 6.2-14kg) is the extant large predator in areas where the larger leopard (Panthera pardus) has been extirpated.
The mountain gorilla and the African golden cat both occur in Rwanda. The former well known, the latter least known. The two species represent two conservation opportunities and challenges.
ICCB will celebrate the iconic species that means so much to Rwanda and raise awareness for a lesser known but ecologically symbolic wild felid whose current and future conservation success is still undetermined. 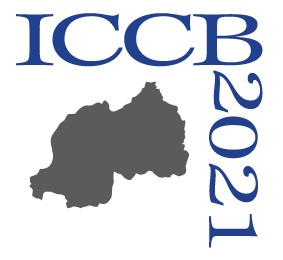 With ~1,500 conservation professionals and students in attendance, ICCB is the major networking event for anyone interested in conservation.