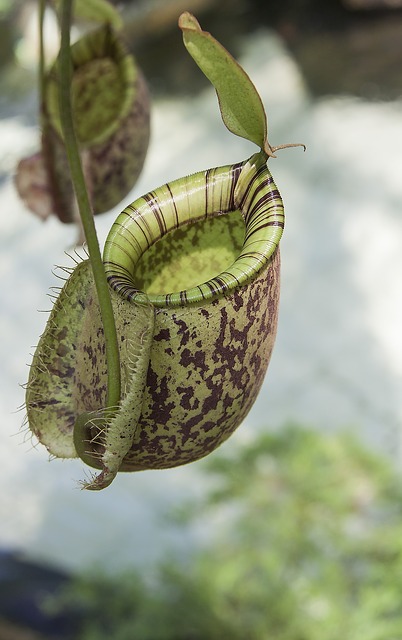 2. Okapi. The brown-and-white forest-dwelling okapi has zebra-like stripes, but is actually related to giraffes. 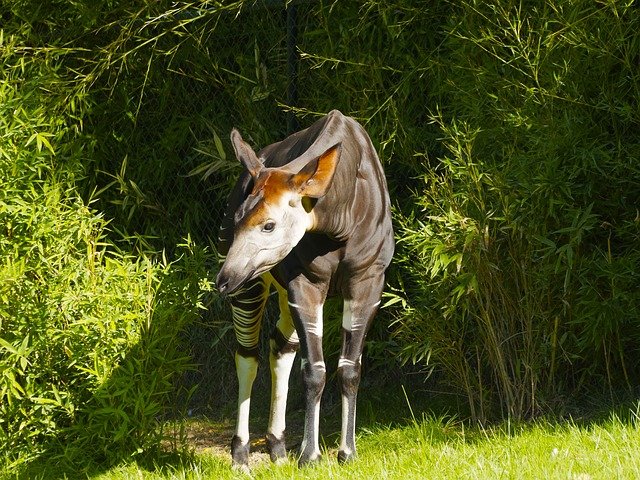 3. Bactrian camel. There are less than 1,000 Bactrian camel left, and they are the only land mammals capable of drinking salty or brackish water without ill effects. 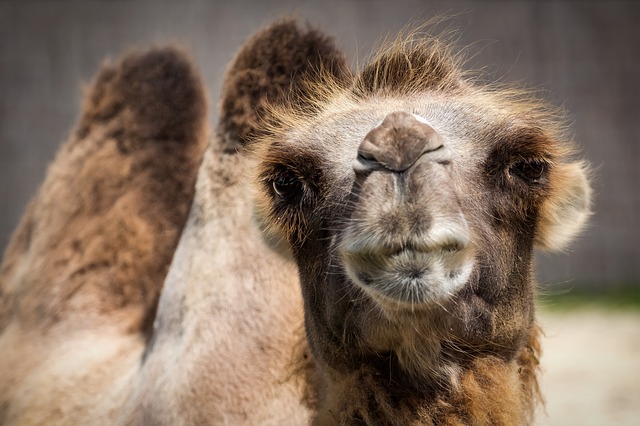 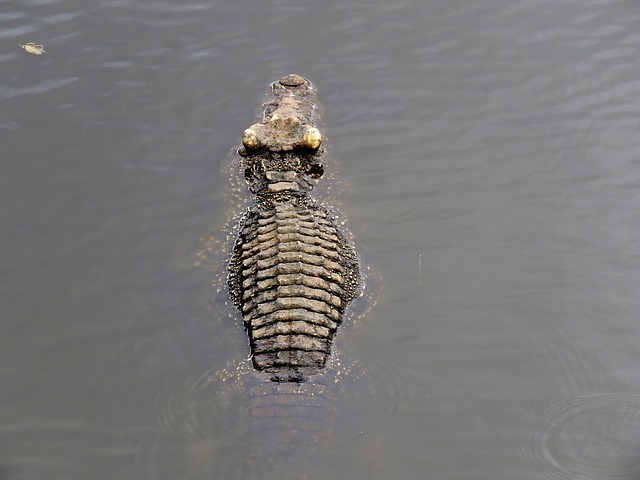 5. Secretary bird. These large birds can stomp with force, up to about 5 times their bodyweight, and live in sub-Saharan African grasslands. 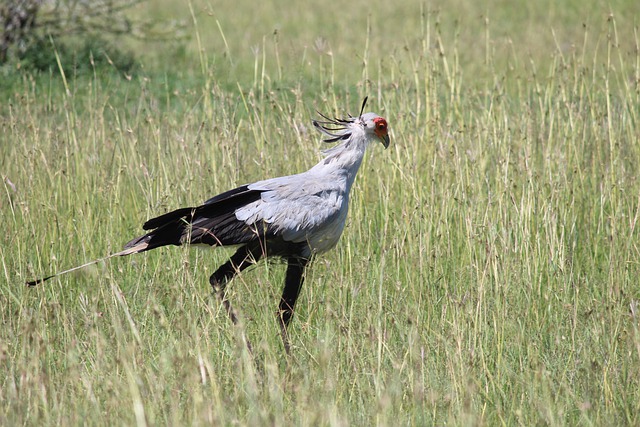 6. Gharial. These freshwater crocodilians use sensory cells in their snouts that detect vibrations in the water to zero in on fish. 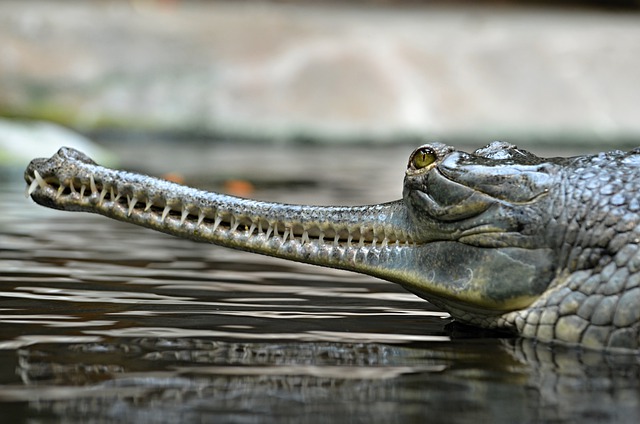 1. Striated caracara. Ulises Balza works with the striated caracara, who is still Near Threatened because of no known current threats, but has found a very complicated situation.

4. Red wolves. Sarah Weber will be working with stakeholders involved in red wolf reintroduction. At last count, only 7 collared animals are known in the wild, but more are on the way.