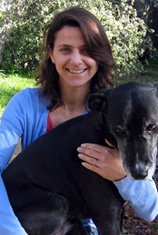 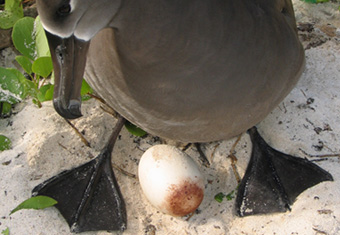 To be effective, conservation biology must span across multiple disciplines to generate research with direct conservation applications. One tool that many conservation biologists employ to assess and interpret population trends is population viability analysis (PVA). PVAs are valuable because they can predict the impact of threats on population survival and also how populations recover once these threats are eliminated. Traditionally, PVAs have been used to explore the impact of discrete threats, such as habitat loss and over-harvesting, on the future status of populations. However, these analyses are one-dimensional: wild populations face multiple interacting threats (e.g., habitat destruction, pollution, introduced species) that together affect their long term survival. I propose to expand upon the traditional use of PVAs by simultaneously examining how several interacting threats affect the population viability of a group of imperiled species with a particular focus on contaminant effects. Specifically, I will conduct a comparative evaluation of impacts such as bycatch from fisheries, contaminant exposure, and habitat destruction on the viability of albatrosses, a group of highly endangered, long-lived seabirds. My proposed research will allow me to bridge the fields of ecology, conservation biology, and toxicology, thus allowing a more comprehensive approach to endangered species evaluation and management.