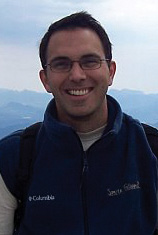 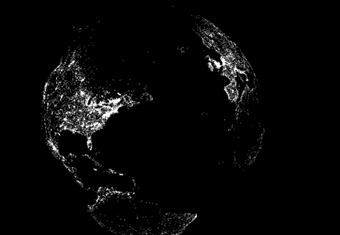 The worldwide expansion of development poses a severe threat to biodiversity and the global network of protected areas. Over the past two decades, developed land-cover has increased dramatically, as has urban population. A common response by conservationists is to simply focus on wilderness areas, far removed from population centers. Unfortunately, a great deal of biodiversity is endemic to rapidly urbanizing landscapes. Unless we are willing to give up on many of the Mediterranean species of southern California, for example, we have to learn how to meld better conservation with human developments. While demographic research forecasts how urban population may grow over the next half-century, and detailed studies by geographers and urban scholars describe how particular cities have developed over time, to date no studies have systematically evaluated the effect of urbanization on biodiversity and protected areas. My work as a Smith Fellow aims to 1) estimate the effect of urbanization on natural habitat loss, degradation, and fragmentation, 2) advance conservation science by assessing how vulnerable the global network of protected areas is to changes caused by urbanization, 3) evaluate the viability of future conservation planning on the fringes of existing urban areas. The research will also provide conservation planners with a set of tools that will allow future conservation planning to incorporate critical information on urban development. I will conduct research into the effect of urbanization on three different but complementary scales. First, a global analysis of the entire terrestrial land surface will quantify the increase in developed area over the last decade. Areas of rapid development will be systematically compared with global biodiversity and protected area datasets from international organizations, and areas of potential conflict between urbanization and conservation goals will be highlighted. Second, national level data for the US, where high resolution land-cover data are easily available, will be used to quantify how well the rate and pattern of development affects natural areas, in terms of habitat loss, degradation, and fragmentation. Third, four urban areas in the US will be selected as case studies to quantify both the effect of urban development on protected areas and the possible effect of protected areas on the trajectory of urban development.