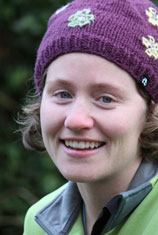 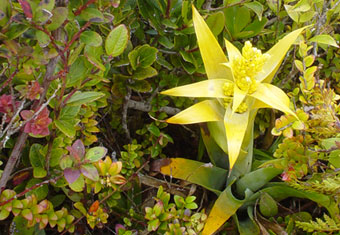 Species extinctions can cause ripple effects throughout ecosystems. In isolated environments with low species diversity, such as islands, it might not be possible for another native species to come in and fill the role of an extinct species. When the sole pollinator of a specific plant goes extinct, for example, that flowering plant becomes a “widow” species. Compensation by non-natives acting as pollinators and seed dispersers of native species may be critical for widow survival. Whether purposeful or inadvertent, introduction of non-natives that perform the functions of extinct native species is termed “taxon substitution.” Although it has been proposed as a tool to prevent additional extinctions and restore ecosystems, deliberate taxon substitution is environmentally risky, particularly since it has not been systematically studied. However, inadvertent taxon substitution already occurs throughout the world in the form of mutually beneficial relationships (called “mutualisms”) that have arisen between native widows and introduced species. I propose to study the following: How often do widows become endangered due to loss of partner species? Under what conditions have known mutualisms between native widows and non-native species evolved? What barriers prevent non-natives from compensating for lost function? Research results will evaluate the risks and potential of taxon substitution as a tool.