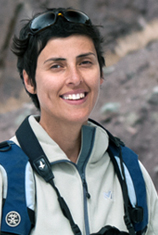 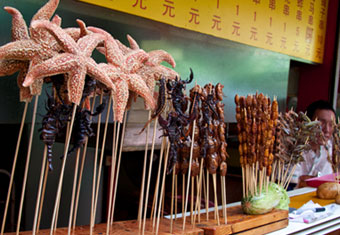 Globally, overexploitation of species through activities such as the illegal trade is one of the main causes of species endangerment. The U.S. is one of the top two consuming nations for wildlife globally (second to China) and, as such, its ‘buying power’ is having a dramatic impact on the wildlife at home and in some of the most biodiverse countries.  Farming or cultivation of endangered species for trade has been promoted for protecting wild populations from over-exploitation. Despite some successes, there are strong arguments against farming as a mechanism for conservation. One of the most persuasive arguments against farming is that wild-reared and farmed wildlife commodities may be valued unequally or perceived as different products.  If this is true, then farming will fail to protect wild populations as poaching will continue and may, in some cases, be exacerbated by the presence of legal product on the market.  There is evidence that consumers value wild and farmed products differently (e.g. consumers are prepared to pay more for wild salmon and caviar); however, generally, very little is known about preference for or aversion to wild products and the rationale behind it. This will be the first study to investigate the differences in consumer preference for “wildness” in a variety of wildlife products.  Through examining differences between costs of wild and farmed products, interviewing expert traders and critics, conducting consumers preference trials and examining ecological-economic models, I will learn about consumer preference for or aversion to “wildness” and the impact of this on the success of farming as a conservation tool.  This interdisciplinary project integrates social science, economics and ecology to identify rules of thumb to predict which species may benefit from farming and which species will not.  The outcomes of this study will be powerful for guiding future conservation strategies for endangered trade species.

Implications for farming as a conservation tool: Consumer preference for the wild