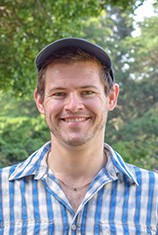 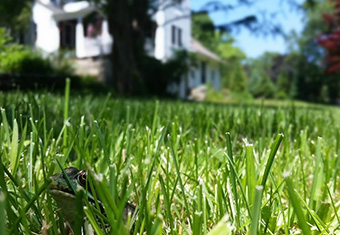 Urban areas are an increasingly dominant component of the global landscape. Current conservation rhetoric holds that myriad urban stressors pose a serious threat to biodiversity and ecosystems worldwide. Solutions to urban conservation challenges frequently neglect one of the most important, fundamental biological processes - evolution. From the inception of the idea by Charles Darwin, it has been held that evolution occurs over millennia. But we are now well-aware that evolution can occur on ecologically- and conservation-relevant times scales, allowing species to adapt to changing environments. Most importantly, ignoring the ability for species to evolve quickly can undermine conservation efforts. Researchers have begun asking whether species might be able to rapidly evolve to deal with urbanization and, if so, can we use insight from rapid evolutionary biology to directly manage wildlife populations and urban habitats. Here, we begin to address whether evolutionary biology can help guide urban conservation efforts by studying a suite of amphibian ponds in Portland, OR and Seattle, WA, two dominant cities in the Pacific Northwestern United States. We focus on two species, the Northern red-legged frog (Rana aurora) which is experiencing range-wide declines but which is surprisingly common in urban ponds and the Northwestern salamander (Ambystoma gracile) which is stable range-wide but which displays a patchier distribution in urban areas. We will experimentally test whether urban populations of these species have rapidly evolved to deal with urban contamination and the extent to which they are impeded by the urban landscape. Additionally, we will experimentally assess whether knowledge about urban rapid evolution can inform translocation practices, a common wildlife management tool, especially for amphibians. Results from this work will have direct application for the design and management of urban waterways as well as translocating and colonizing native amphibians into heavily-urbanized, constructed wetlands. More broadly, this research will have implications for urban conservation efforts, redesigning the urban conservation paradigm to include an integration of evolutionary biology.