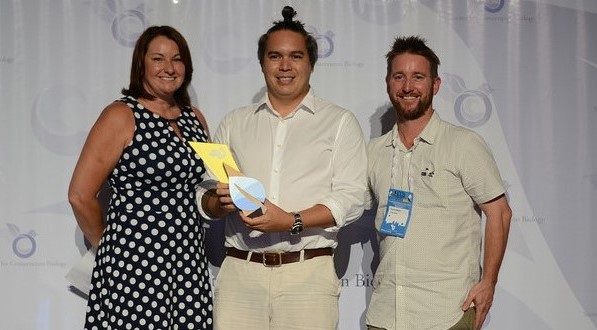 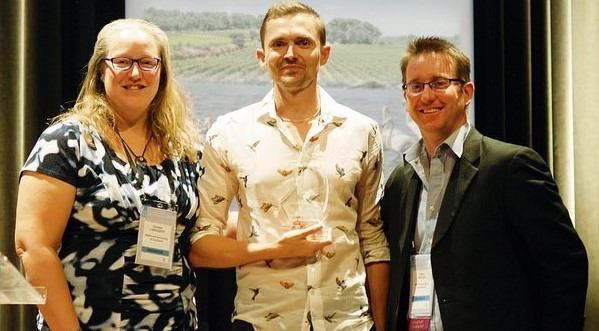 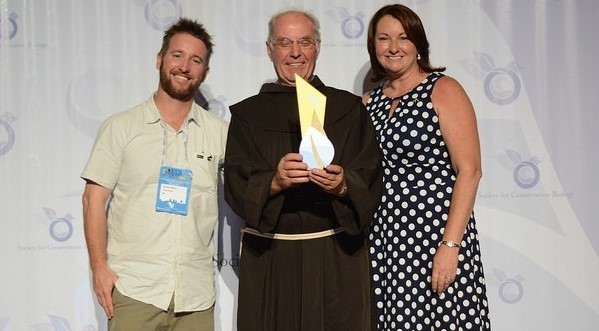 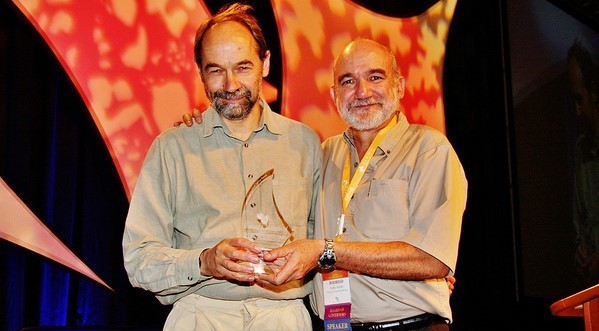 Visit the SCB Service Awards Nomination page to learn about each award category and how to submit nominations for future award cycles. Non members are eligible to win an award, but you must be a member to make a nomination. Self-nominations are accepted. All nominations must include at least two letters of support.

The SCB awards program honors scientists and institutions around the world for extraordinary contributions to conservation and the preservation of Earth's biodiversity.