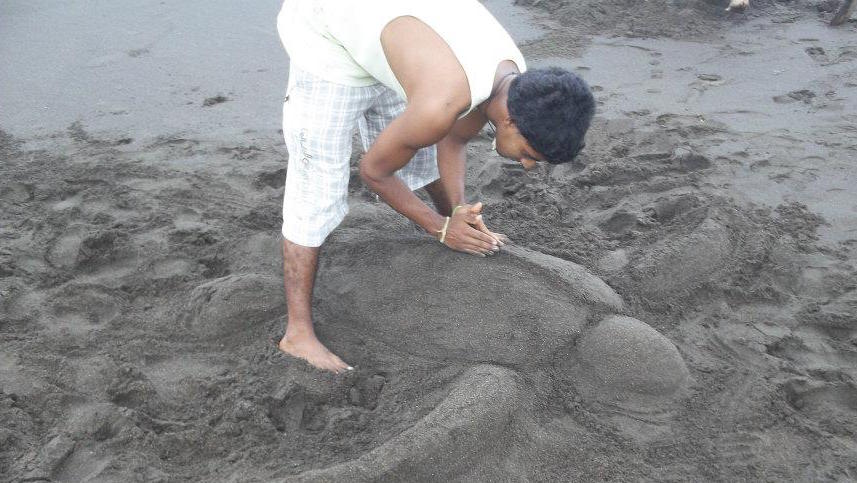 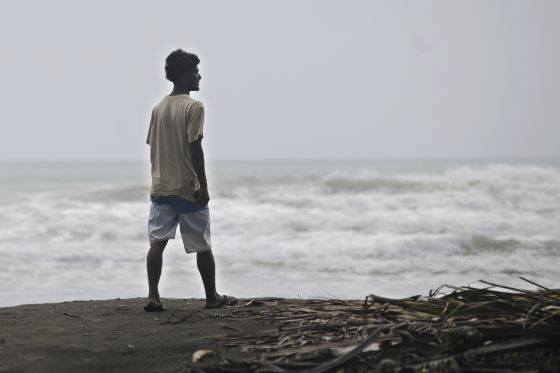 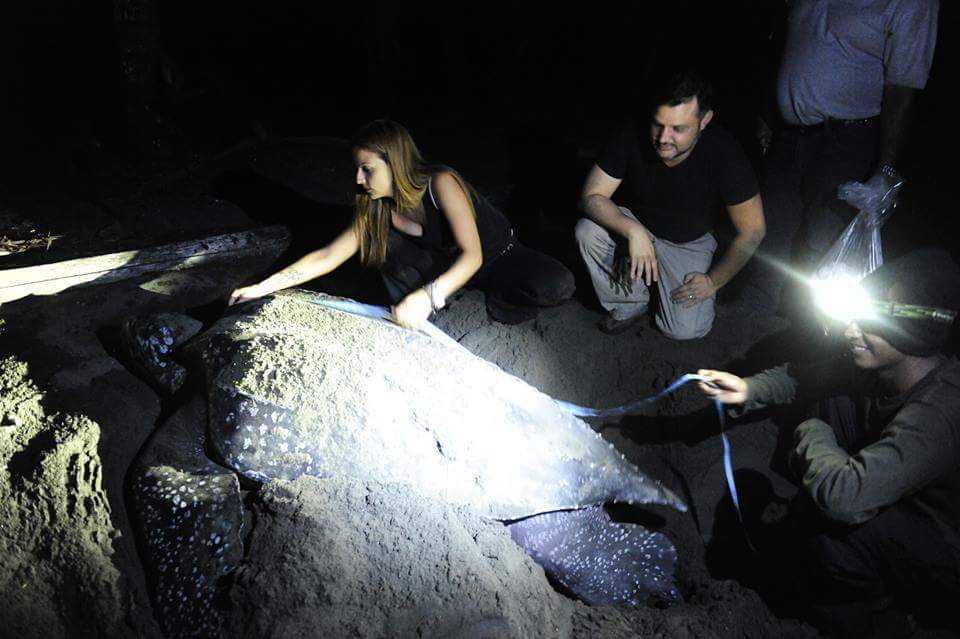 Jairo Mora Sandoval was a marine conservationist from Costa Rica who dedicated his life to protecting sea turtles. Jairo grew up in Gandoca, an isolated Caribbean community of farmers located inside the National Refuge of Wildlife. He encountered sea turtles for the first time at the age of 8, when his school class took part in the release of young sea turtles. It was love at first sight. As a teenager he became a volunteer for a local organization working on sea turtle conservation in the community of Gandoca and he was later hired to continue his conservation efforts. In 2013 he was brutally murdered by poachers. He was 26 years old.

Call for Nominations for the 2020 Jairo Award!

The SCB Marine Section seeks nominations for the Jairo Mora Sandoval Award for Bravery in Pursuit of Conservation. The deadline to apply is 8 May 2020. More...

Read About Past Jairo Award Winners

The Jairo Award Committee would like to thank the award-winning National Geographic photographer Brian Skerry for providing some amazing images for this project. You can learn more about him and his work here: www.brianskerry.com

Find us on social media!