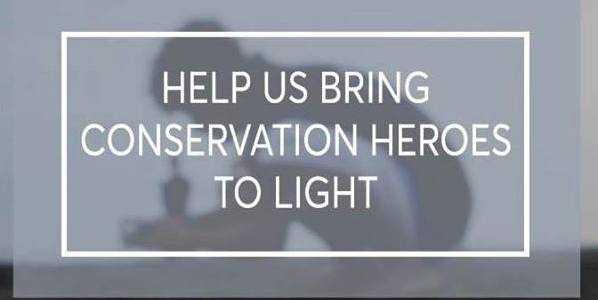 The SCB Marine Section seeks nominations for the Jairo Award for 2020! Nominations are due by 8 May 2020.

Please see below for the nomination form and other important information, including:

The recipient will be decided upon by a majority vote of the Jairo Award Committee. Nominations are judged based on information provided on the nomination form (download form below).

The Jairo Award Committee reserves the right to not present the award if no satisfactory nominations are received. Please note that self-nominations will not be considered. Nominations demonstrating disregard for proper health and safety procedures will not be eligible. Full criteria and elibility standards are noted below.

The winner will be announced at the next International Marine Conservation Congress (IMCC6).

How to Submit a Nomination

SCB Marine strongly discourages careless or reckless behavior that would put conservationists’ lives at risk, and takes no responsibility for nominees suffering any harm as a result of being nominated for the Bravery Award.