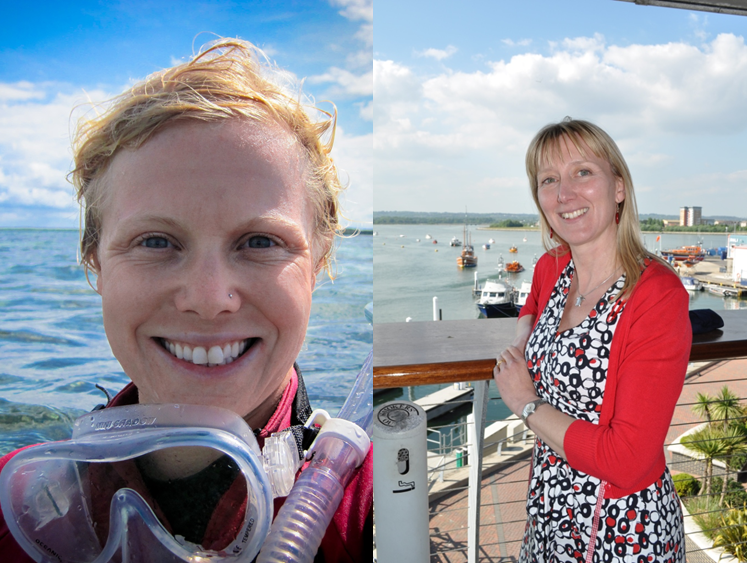 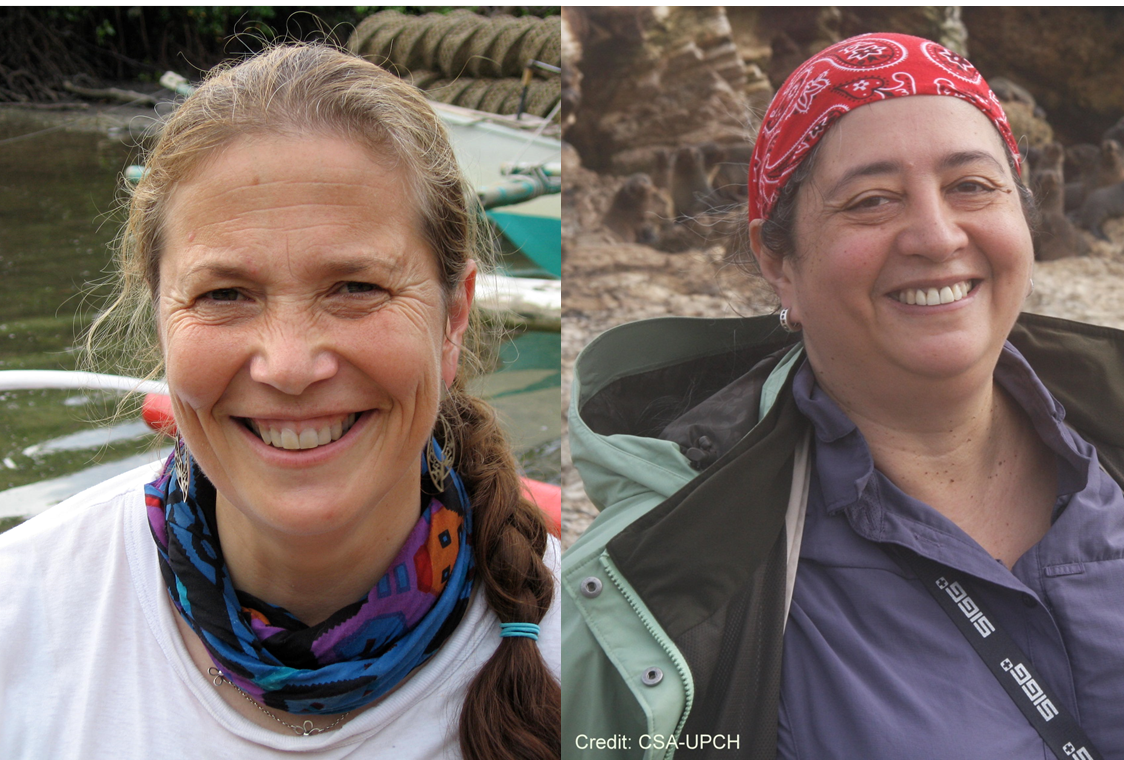 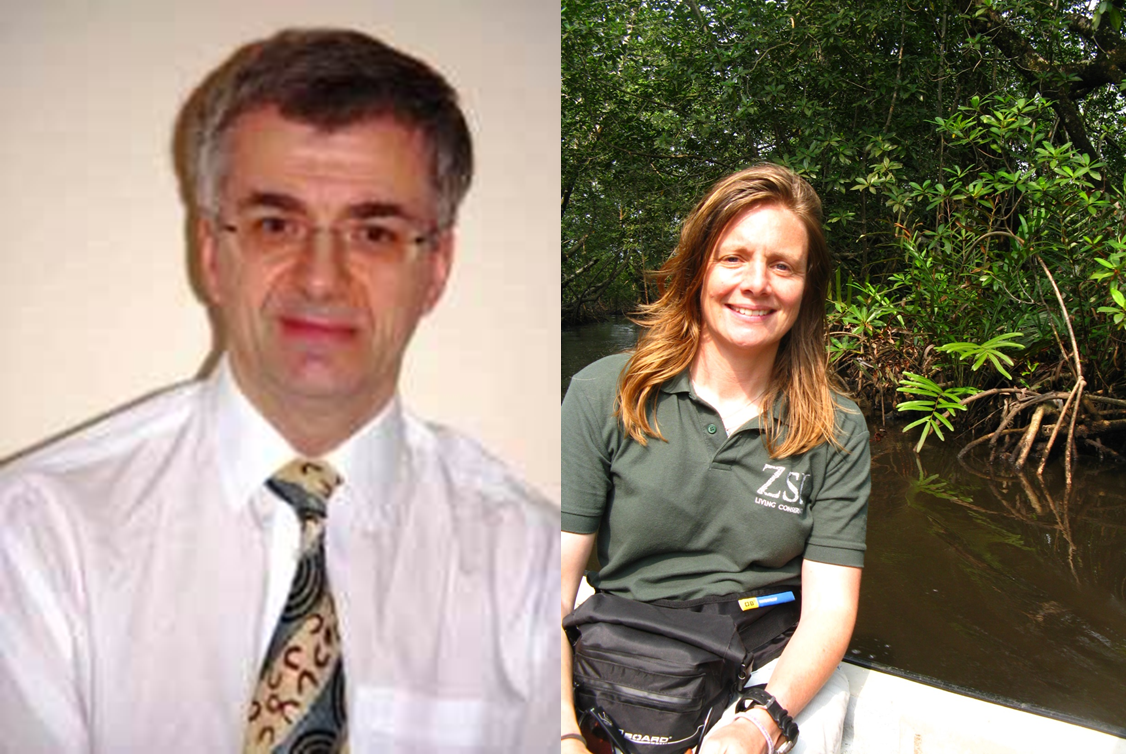 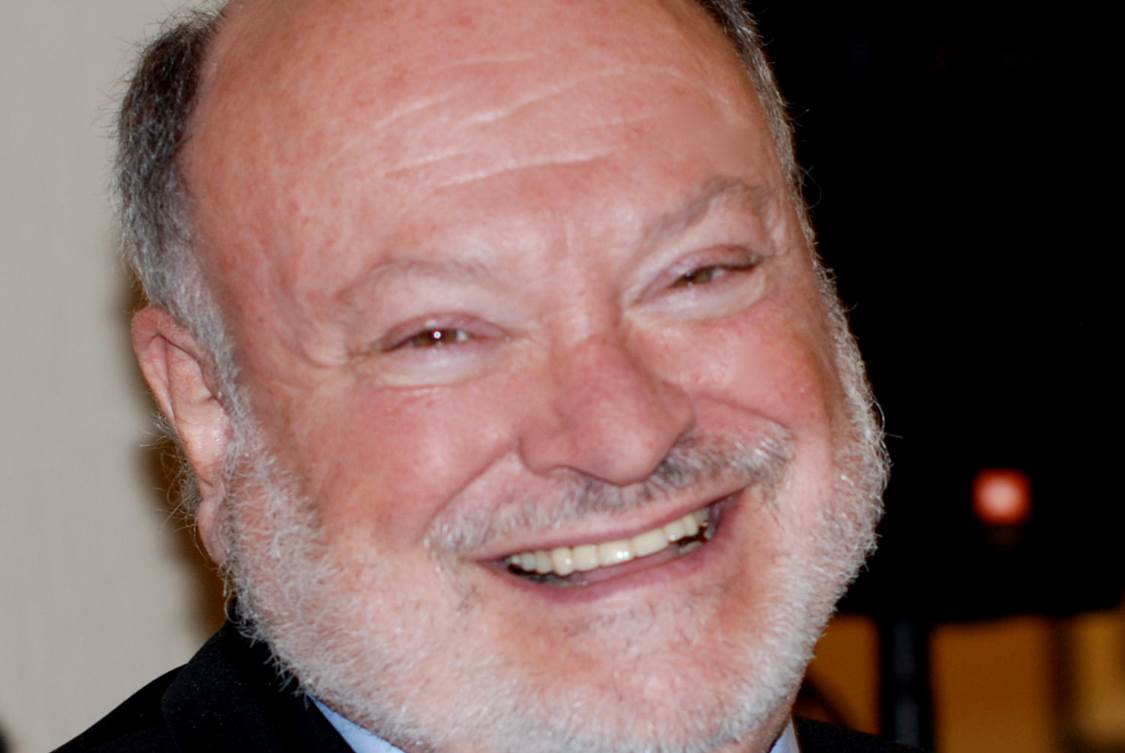 Plenary speakers will be featured on Thursday, 14 August, Friday, 15 August and Monday, 18 August at the Scottish Exhibition and Conference Centre.

This plenary talk provides an overview of the effects of climate change on coral reefs, the importance of effective conservation planning and global networks of scientists.
Emily S. Darling is a community and conservation ecologist motivated to understand and mitigate the impacts of humans on marine ecosystems. Emily completed her PhD at Simon Fraser University in Vancouver, Canada where she won the Governor General's Gold Medal for distinction in doctoral research. Her current research is working towards a climate adaptation plan for coral reefs in the US Pacific in collaboration with NOAA, the World Wildlife Fund and the Wildlife Conservation Society. She is also interested in how scientists use social media to expand their online connections and collaborations. Find out more about her research on Twitter @emilysdarling or her website www.emilysdarling.com.

This plenary talk provides an overview of citizen science and public engagement in UK marine conservation.
Sam Fanshawe studied marine sciences at the University of California, Santa Cruz, with a focus on community ecology and interactions between sea otters, abalone and commercial fishermen. She joined the Marine Conservation Society, a UK-based charity, in 1994, coordinating the charity’s education and public engagement projects, such as Basking Shark Watch, Beachwatch (beach litter surveys) and Seasearch (underwater habitat and species surveys). This role developed into one focused on informing and influencing UK policies for marine wildlife protection and sustainable management, including protection of the basking shark and the Review of Marine Nature Conservation that led to the Marine & Coastal Access Act 2010. Director and Chief Executive since 2005, Sam continues to champion the charity’s mission to inspire, inform, involve and influence everyone with a role to play in protecting our seas, shores and marine life. She is getting the hang of Twitter @samfanshawe.
*Unfortunately, due to illness, Sam Fanshawe will not be able to attend IMCC3. Her colleague at the Marine Conservation Society, Calum Duncan, will be presenting in her stead.
Calum Duncan
A graduate and Watt Club Medal winner studying BSc Applied Marine Biology at Heriot-Watt University, Calum Duncan then followed a Masters in Marine Environmental Protection at University of Wales, Bangor with research experience in the mangroves of Malaysia and the fur seal rookeries and marine reserves of New Zealand. A passion for education led him back to Scotland as assistant Seasonal Ranger for the St. Abbs and Eyemouth Voluntary Marine Reserve and then to work at the Edinburgh International Science Festival and the Museum of Scotland. In April 2000, he established the Scotland conservation programme for the Marine Conservation Society, involving talks, events, beach litter surveys, co-ordinating the Seasearch diving project and campaigning for improved protection of our seas. For seven years, Calum has co-ordinated the successful Scottish Environment LINK campaign for the Marine (Scotland) Act 2010 helping secure requirements to enhance the health of Scotland’s seas, establish marine plans and deliver a network of Marine Protected Areas. With the welcome recent announcement of 30 new Scottish MPAs secured, the task ahead is to ensure they are well-managed within a wider sustainable marine planning and fisheries management regime that delivers the much-needed recovery for the health of Scotland’s seas.

This plenary talk provides an overview of sustainable use of marine ecosystems and the trade-offs involved with CITES.
Amanda Vincent suffers from aqualust from too little time in the water.  She is co-founder and director of Project Seahorse, a marine conservation group that really tries to measure its contributions in outcomes and impacts.  She also holds the Canada Research Chair in Marine Conservation in the Fisheries Centre at the University of British Columbia, Canada and is Chair of the IUCN Seahorse, Pipefish and Stickleback Specialist Group.  Amanda loves being a Pew Fellow in Marine Conservation, mostly because of the great network of amazing colleagues.  Having two young children has greatly reinforced Amanda's commitment to the ocean and its future. You can follow Amanda on Twitter @amandavincent1.

This plenary talk provides an overview of sustainable fisheries and marine conseervation in a developing country.
Patricia Majluf is the founder and current director of the Center for Environmental Sustainability of the Cayetano Heredia University in Lima, Peru. Since 1996, she has almost single-handedly led marine conservation efforts in Peru. She has successfully promoted establishment of marine protected areas and development of public awareness of the large-scale ecosystemic and socioeconomic impacts of the industrial anchoveta (Engraulis ringens) fisheries. This is part of an ongoing effort to develop the necessary enabling conditions for the implementation of ecosystem-based management for the Humboldt ecosystem. Her most successful initiative led to a nationwide increase in direct consumption of anchovetas, this ecosystem’s keystone species, which is massively extracted and until recently was used only to produce fishmeal and oil exported as feed for aquaculture and industrial animal production systems. She briefly served as vice minister of fisheries in early 2012 and brought national attention to the systemic corruption of the sector in Peru. For her work in marine conservation, she has a number of national and international awards. You can follow her on Twitter @panchoveta.

Kick-off to the IMCC3 Main Scientific Program: Marine conservation and innovation in the U.K.

This plenary talk, titled 25 years hard labour - And no hope of remission for good behaviour,  provides an overview of marine conservation in Scotland.
John Baxter has worked for Scottish Natural Heritage (SNH) for 24 years. He is responsible for the coordination of the SNH marine research, survey and monitoring work, to help inform the ongoing process to identify an ecologically coherent network of MPAs and for the identification of targets and indicators for achieving Good Environmental Status under the Marine Strategy Framework Directive. He is involved in a wide range of major collaborative projects, including the development of the MarLIN (Marine Life Information Network) and  MarClim (Marine Climate Change Project). He is on the steering group of the Marine Climate Change Impacts Partnership (MCCIP), for which he is also the chair of the expert review panel and editor of the MCCIP Annual Report Cards. He is the vice-chair of the Ocean Acidification international Reference User Group (OAiRUG) that draws together a wide range of end users to support the work of leading scientists on ocean acidification from around the world and facilitate the rapid transfer of knowledge, as well as help the effective delivery of quality science and advice to policy makers. He is the Editor in Chief (Marine) for the journal Aquatic Conservation: Marine and Freshwater Ecosystems.

This plenary talk provides an overview of building hope and innovation in marine conservation.
Heather Koldewey started working for the Zoological Society of London (ZSL) in 1997, initially as a research scientist, then as curator of the ZSL London Zoo Aquarium, and now as Head of Global Conservation Programmes. She is currently involved in marine conservation projects in the Philippines, Mozambique, Cameroon and the UK Overseas Territories, particularly the Chagos archipelago and the Pitcairn Islands. She co-founded Project Seahorse, is a research associate at University College London and the University of Exeter, a board member of the Chagos Conservation Trust and Shark Trust, as well as a representative of ZSL on a number of national and international conservation committees. Her first-hand experience of diverse marine conservation challenges ranges from how to protect pristine ocean wilderness areas, to finding the balance between conservation and development. Focusing on some innovative approaches and partnerships that ZSL has underway, Heather will discuss solutions that she hopes may have broader applicability in marine conservation. She can be followed on Twitter @HeatherKoldewey.

This plenary talk provides an overview of a vision to save the world's marine species.
Learning to save the diversity of life in a perilous, complex, anthropocentric world has taken Elliott Albert Norse 25 years of academic training in marine biology, ecology, biogeography and oceanography, then 36 years on-the-job learning about psychology, economics, politics and fundraising.  He has learned from inspiring people, including Society for Conservation Biology Founder Michael Soulé, marine scientists such as Jane Lubchenco, Les Watling and Callum Roberts, SCB Marine Section President John Cigliano, Marine Conservation Institute President Lance Morgan and his greatly admired and profoundly missed friend RAM.  He has seen how natural and social scientists in government, professional societies and advocacy organizations shape marine conservation with new ideas, books, symposia, coalitions, targeted outreach to key audiences and political work behind the scenes.  But he also knows that marine life is more imperiled than when he began, that ignorance and short-sightedness are our worst enemies, and that only by working together, far more effectively can we save our living oceans. He is the Founder and Chief Scientist for marine Conservation Institute. 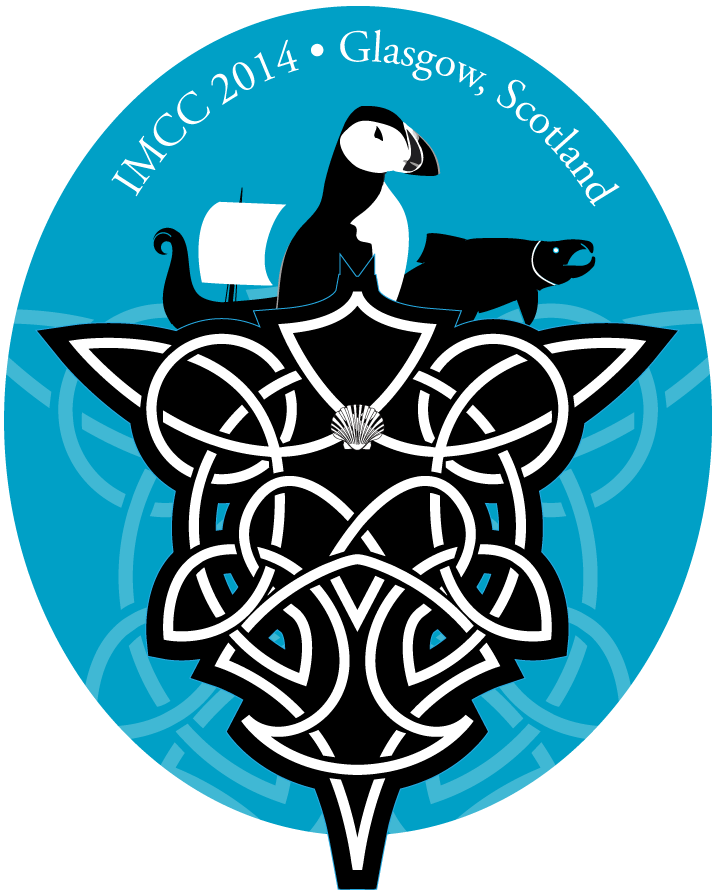