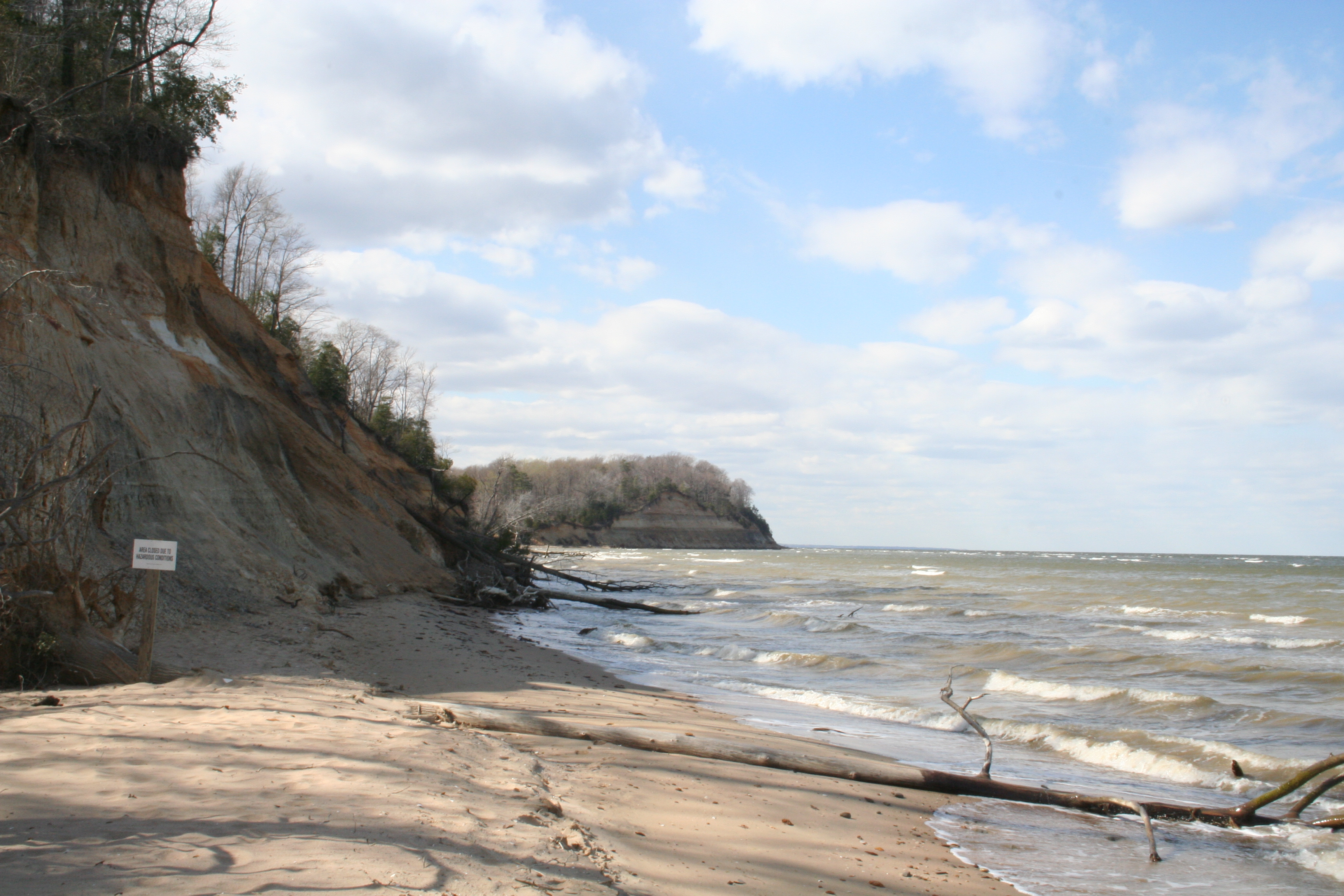 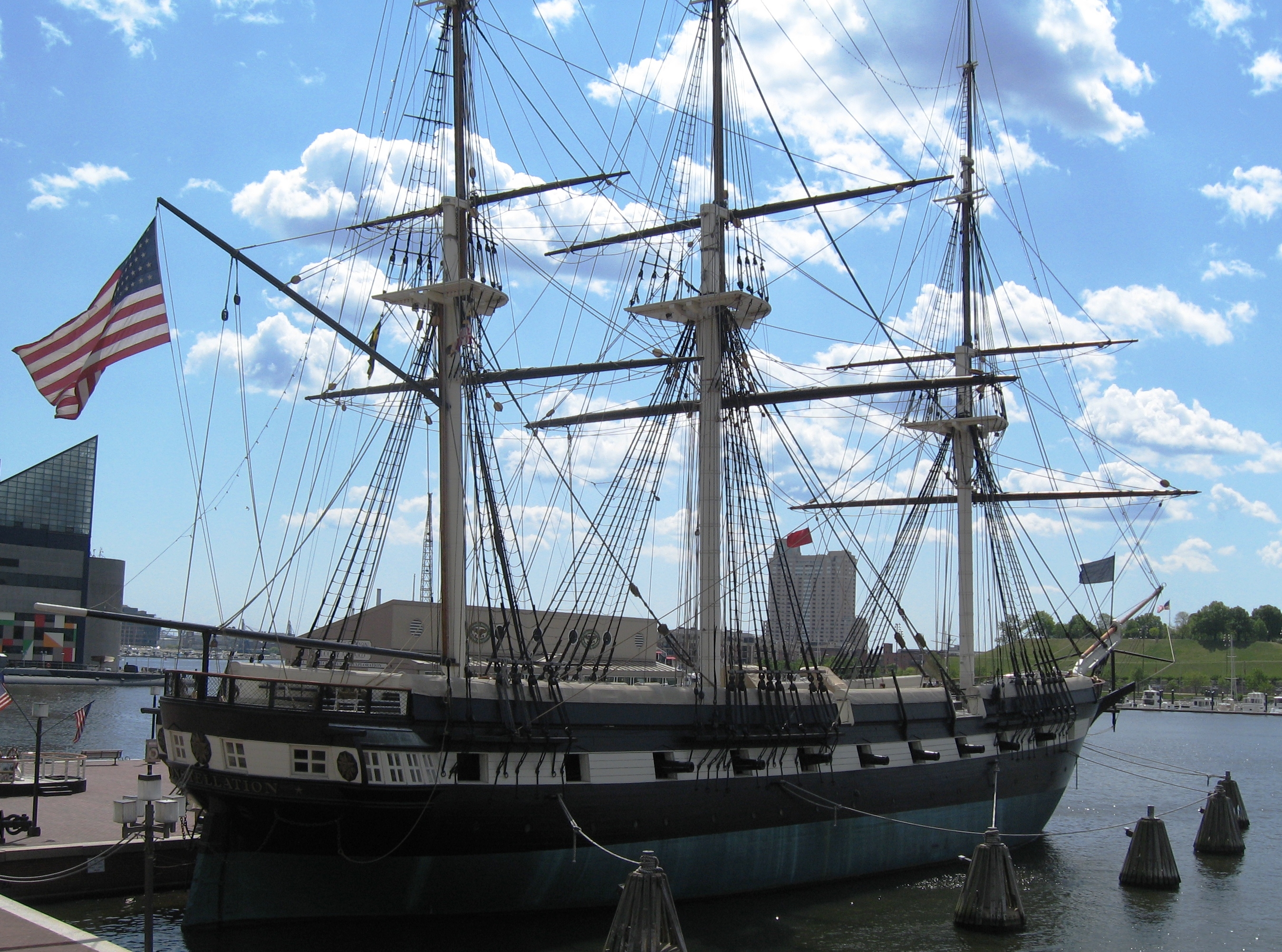 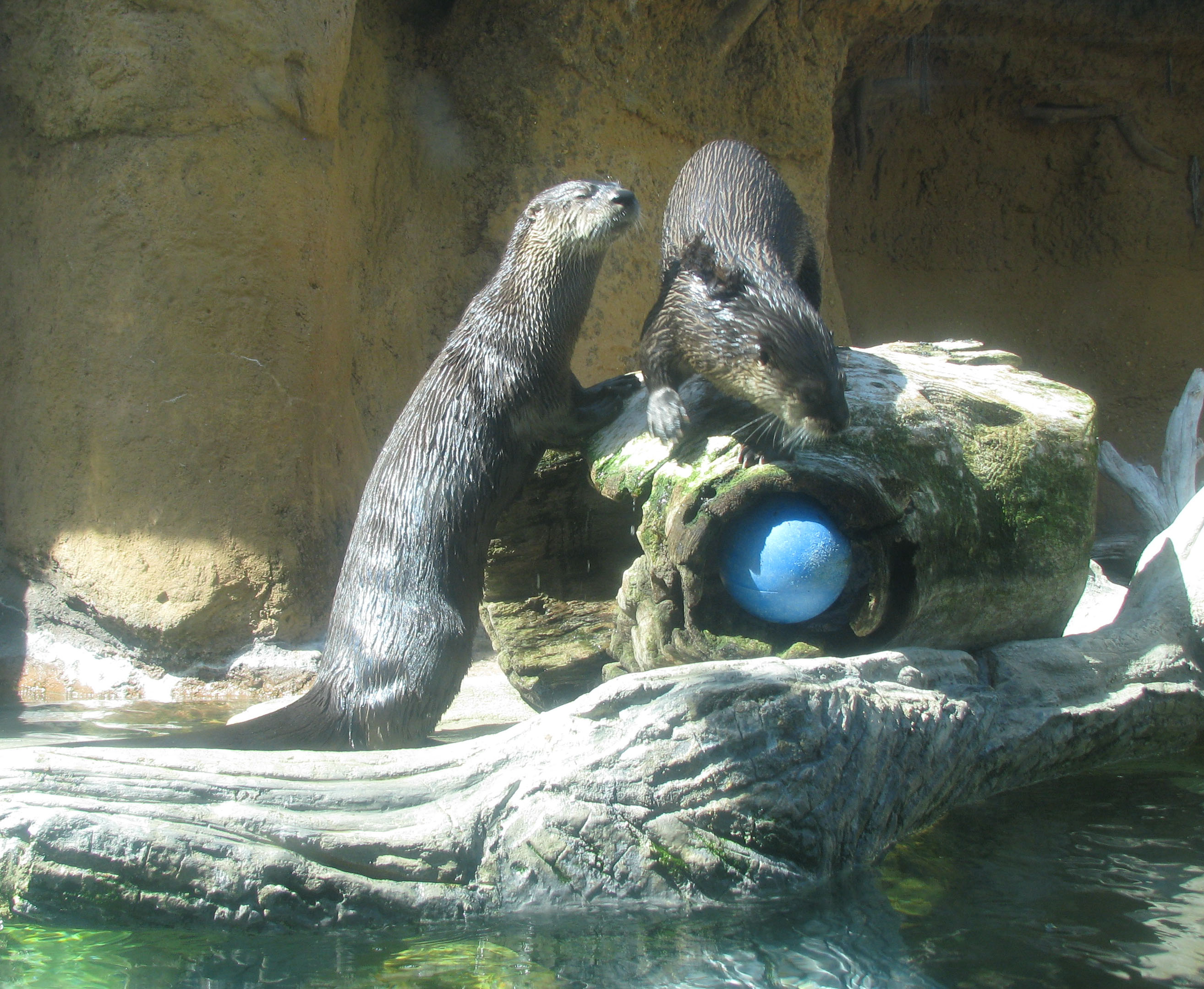 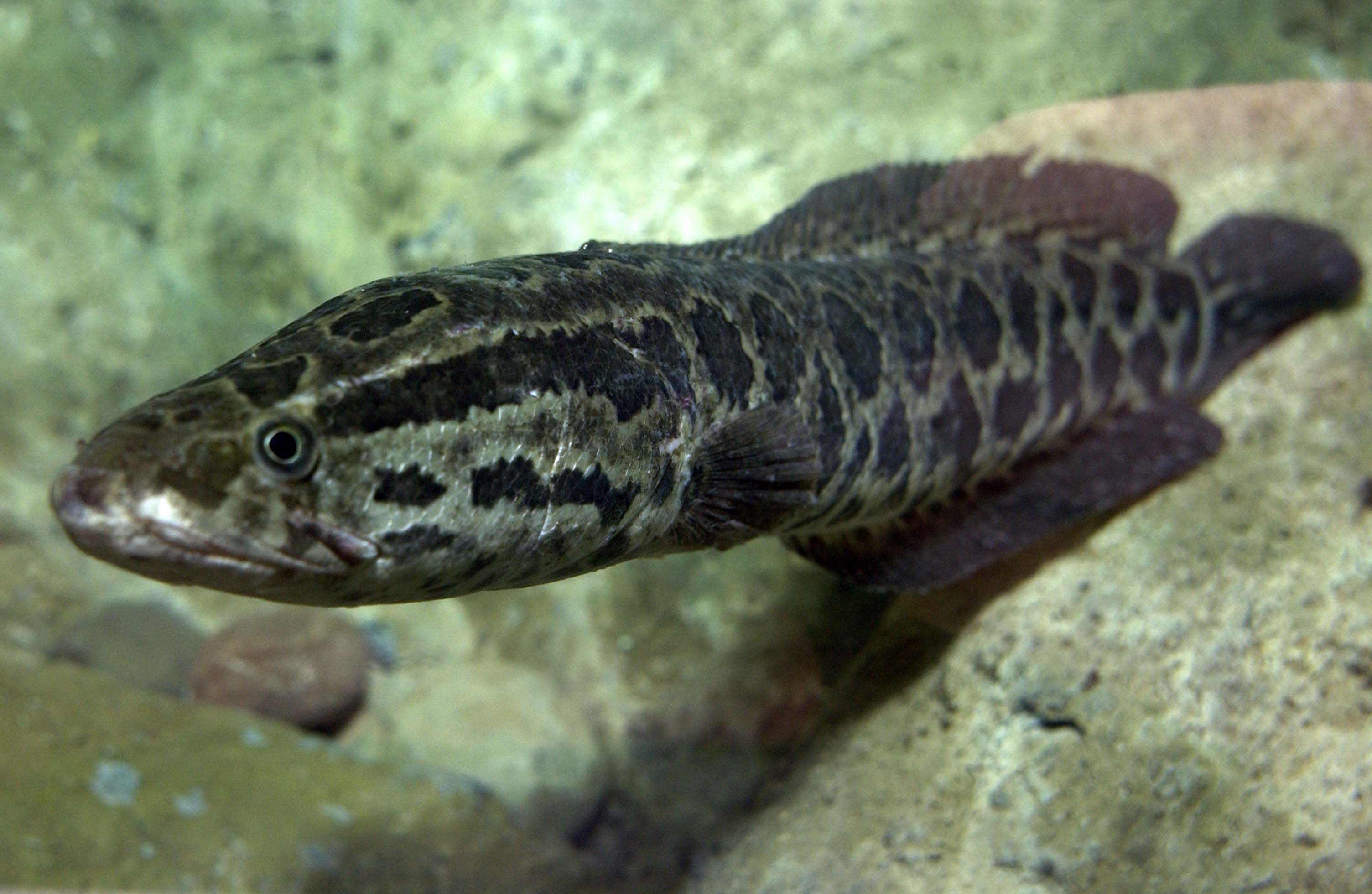 A prominent feature in Baltimore Harbor is Fort McHenry.  Originally built in 1799 and named after James McHenry, who would become Secretary of War under President George Washington; it is a uniquely shaped five-pointed star fort.  Fort McHenry is most famous for the Battle of Baltimore, during the United States’ War of 1812.  It was during the Battle of Baltimore that Francis Scott Key wrote the poem that would one day become the United States’ National Anthem.  Today you can see the Francis Scott Key Buoy moored in the harbor where the vessel Key was retained on was anchored.  Key, a lawyer, had come to negotiate the release of a civilian prisoner of war, witnessed the bombardment from a ship of truce.  Fort McHenry remained in military use until World War II.  In 1939, it was designated a National Monument and Historic Shrine.  Today it is a United States’ tradition to first fly a newly designed national flag at Fort McHenry.  If you visit the fort, you can see the official first flags with 49 and 50 stars.  For more information on Fort McHenry go to:  www.nps.gov/fomc/

Calvert Cliffs State Park has many amazing features; however, the most prominent is the cliffs themselves.  Located on the Patuxent River, the cliffs formed approximately 15 million years ago when all of southern Maryland was a shallow sea.  The cliffs cover 30 miles of the Chesapeake Bay’s shore and contain many remains of prehistoric species including sharks, whales and seabirds.  Many of these fossils can be viewed at Calvert Marine Museum in Solomon’s, Maryland.  Here visitors can view prehistoric sea shelled animals, fish, turtles and many land mammals.  The real show stopper, however, is the 35 foot (10.5 meter) skeletal restoration of the extinct giant white shark (Carcharodon megalodon).  Additionally the museum offers a live Estuarium which includes species such as the economically important striped bass, or rockfish, (Morone saxatilis) and blue crab (Callinectes sapidus).  Furthermore, you can also learn about the men who harvest these species, the watermen (fisherman), of the Chesapeake Bay.
For more information for either site go to:
Calvert Cliffs State Park:  http://www.dnr.state.md.us/publiclands/southern/calvertcliffs.asp
Calvert Marine Museum: http://www.calvertmarinemuseum.com/

Annapolis, Maryland has been welcoming visitors for over 300 years and is one of the many exciting cities Maryland has to offer.  Located on the western shore of the Chesapeake Bay the city has been coined as America’s sailing capital.  The historic dock of Annapolis has been welcoming vessels since the 17th century and hosts bay fisherman and sailing vessels alike.  To capture a glance of the docks during the height of fishing visit the lobby of the downtown Annapolis Marriott.  Sailing is only one of the many attractions this city has to offer.  The United States Naval Academy is located in Annapolis and welcomes visitors (to plan your visit go to: http://www.usna.edu/visit.htm

Annapolis is also rich in the arts, including theatre and ballet companies.  Museums in the Annapolis area include the Banneker-Douglass Museum which explores African American heritage and is the state’s storehouse of African American material culture (to plan your visit go to: http://www.bdmuseum.com).

For more information regarding this historic city go to: http://www.annapolis.com or http://www.ci.annapolis.md.us.

For more ideas on places to visit in Baltimore and farther afield:

ICCB is a forum for addressing conservation challenges and for presenting new research and developments in conservation science and practice.

Most importantly, ICCB connects our global community of conservation professionals and is the major networking outlet for anyone interested in conservation.