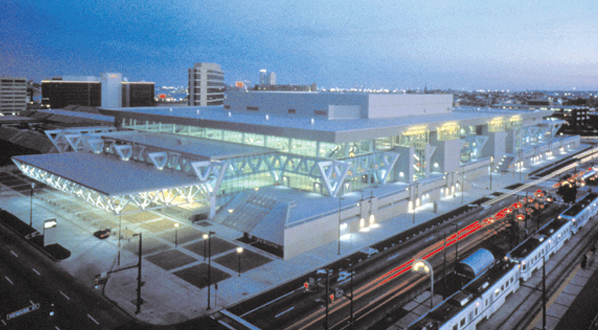 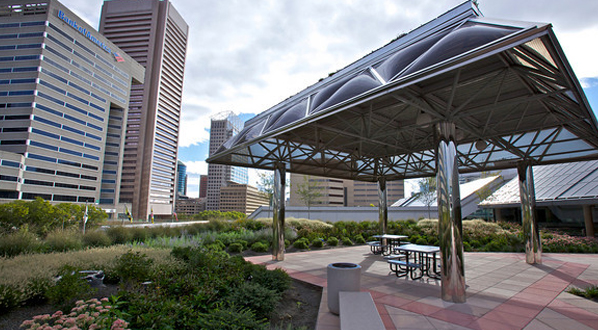 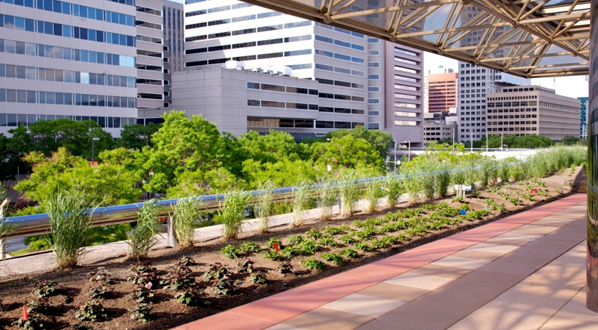 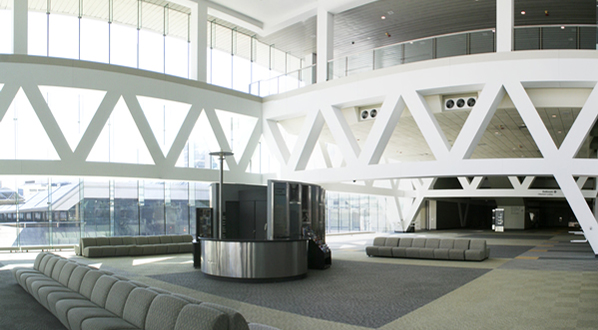 A lobby view of the the 1,225,000 sq ft Baltimore Convention Center 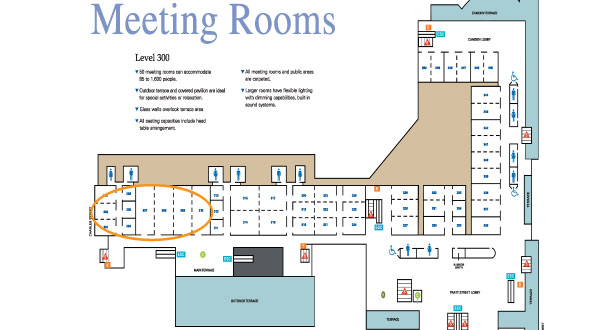 The Baltimore Convention Center, located in the heart of downtown Baltimore just a short walk from the Inner Harbor, is the host venue of the 26th International Congress for Conservation Biology.

Built in 1979, the convention center underwent a $151 million renovation and expansion in 1997 and today is the premier meeting venue for conferences in the Mid-Atlantic region of the United States.

The Baltimore Convention Center features green design elements, including a 27,000 square foot green roof. The roof and the convention center's gardens and landscaping is fertalized with compost materials derived and processed onsite. Since August of 2010, 30,000 pounds of food and paper waste from the convention center has been reduced to 10,000 pounds of useable compost material.

ICCBs are a forum for addressing conservation challenges and for presenting new research and developments in conservation science and practice.

Most importantly, ICCBs connect our global community of conservation professionals and are the major networking outlet for anyone interested in conservation.

Read what others are saying about ICCB.