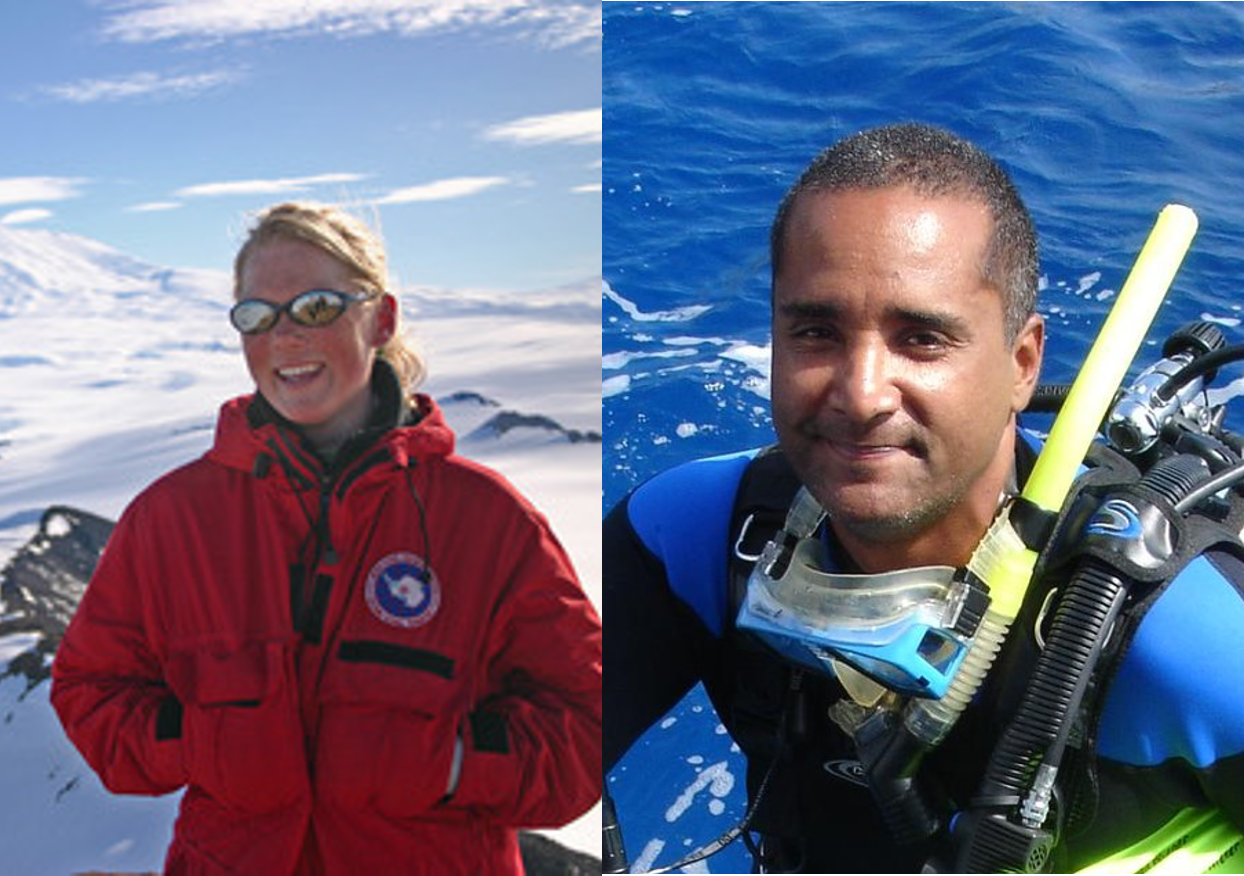 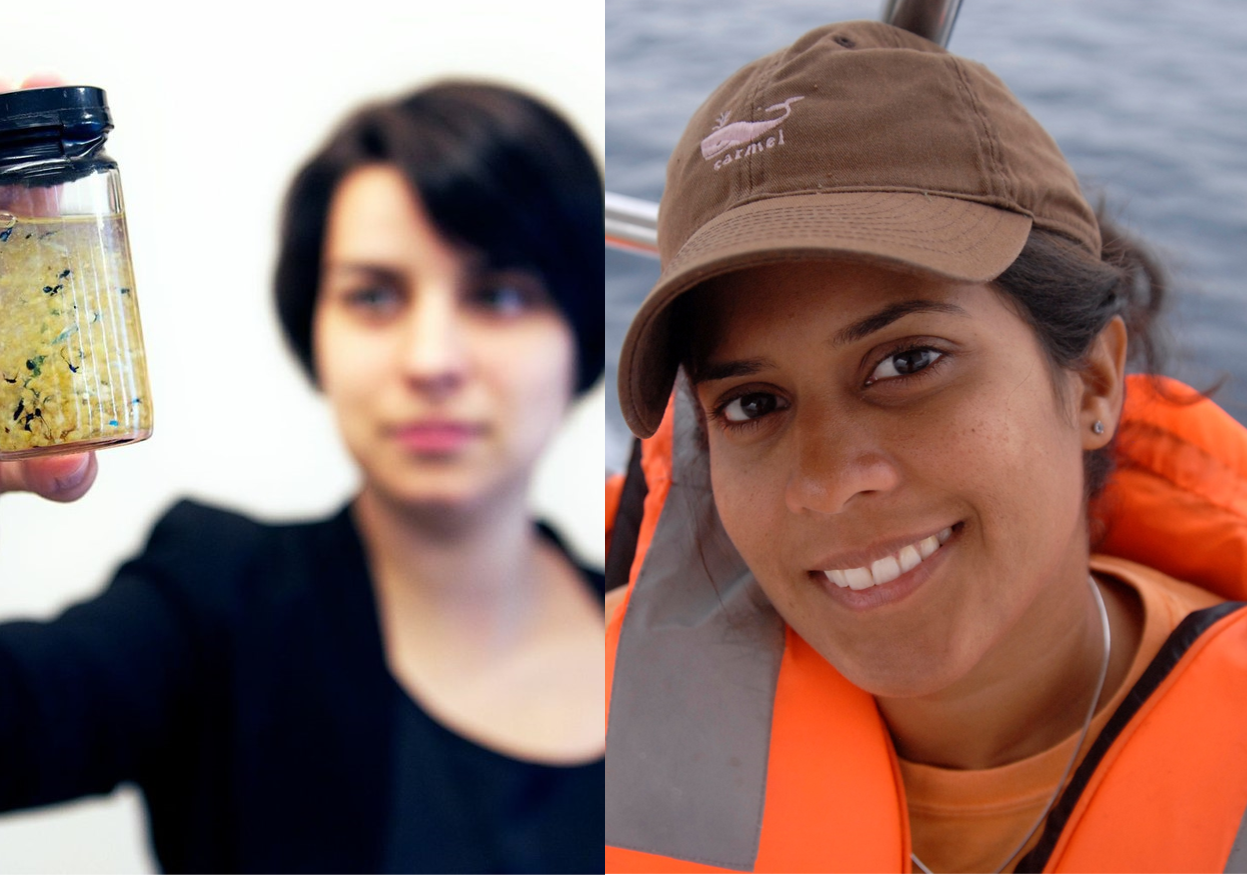 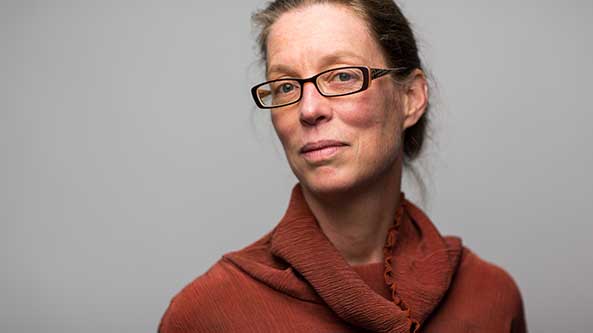 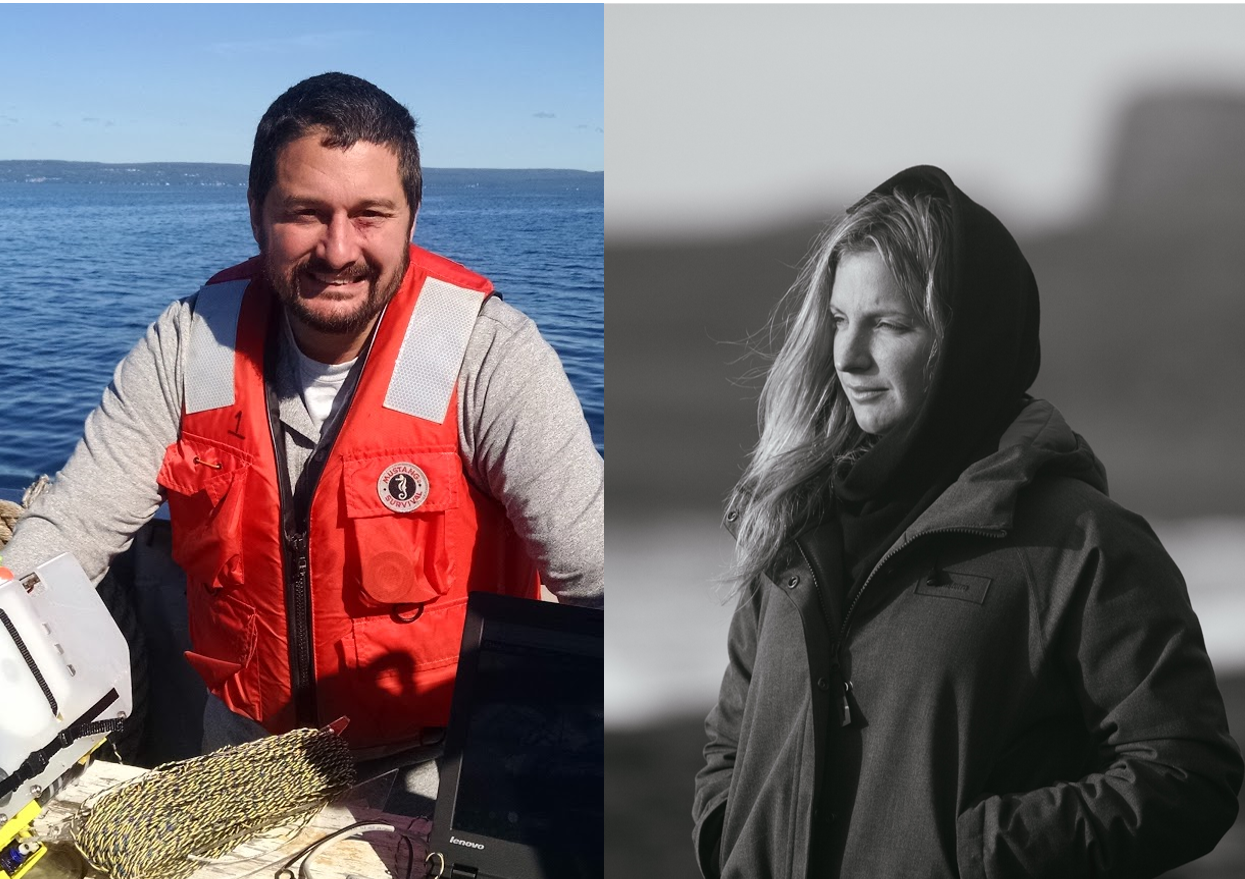 All questions for the Q&A portions of plenary sessions will need to be submitted via Twitter. Tweet questions for plenaries @IMCC2016 and use #IMCC4. Questions will be selected live and moderated by the IMCC4 Communication Chair.

Plenary Speech: How new technologies are changing research and conservation in the Southern Ocean
Michelle LaRue is a research ecologist at the University of Minnesota studying populations of polar vertebrates, including penguins, seals, and polar bears. After years of research that included distance sampling of white-tailed deer, habitat analysis for mountain lions, old growth forest inventory, and leading research for five Antarctic field seasons, Michelle earned her PhD in conservation biology at the University of Minnesota in 2014. Her dissertation work included developing remote sensing methods to assess populations of penguins and seals, and ultimately resulted in the first global assessment of the two Antarctic penguin species. Michelle has continued this line of work and currently focuses on the biogeography, and effects of sea ice extent and variability on ice-dependent populations in the Antarctic, with implications for Southern Ocean conservation. You can follow Michelle on Twitter @drmichellelarue.

Plenary Speech: ​Empowering stakeholders when the public sector fails
Born and raised in Haiti, Jean Wiener has worked on environmental issues in general, and on coastal and marine issues in Haiti in particular for over 23 years.  In 1992, he founded Haiti’s first coastal and marine environmental non-profit the Fondation pour la Protection de la Biodiversité Marine (FoProBiM) and retains his position as the head of the organization.  As the director of FoProBiM, he specializes in coastal and marine sciences, community development, and environmental management. He has executed a wide range of projects including resource assessments, association building, environmental rehabilitation, community needs evaluations, as well as pure scientific research for institutions as diverse as the Ministry of Environment of Haiti, the UN (UNEP, UNDP, UNESCO, UNOPS), USAID, IDB, NOAA, and the OAS, to name but a few.  He is also the national focal point in Haiti for the International Coral Reefs Initiative (ICRI), the Wider Caribbean Sea Turtle Network (WIDECAST), the Global Coral Reef Monitoring Network (GCRMN), NatureCaribe, and several International Union for the Conservation of Nature (IUCN) specialist groups.  He has established contacts at all levels throughout most of Haiti and is often considered the national reference for all things coastal and marine.  He has won environmental awards from Condé Nast, the Whitley Fund for Nature, the Erick Eckman Award (Haiti’s first ever environmental award presented by the Minister of Environment and the President), and the Goldman Environmental Prize for Islands and Island Nations (2015).  He holds a Bachelor’s degree in biology from the University of Bridgeport in Connecticut, USA.

Plenary Speech: Leveraging strategies from civic, citizen, and open science to make research matter
Max Liboiron is an Assistant Professor at Memorial University of Newfoundland. Her research focuses on how harmful yet invisible threats from marine toxicants and plastics become visible in science and activism, and how these methods of representation relate to action. Liboiron is founder and director of Civic Laboratory for Environmental Action Research (CLEAR), which creates citizen science technologies for environmental monitoring of plastic pollution. She is also managing editor of Discard Studies, a public online forum for audiences interested in research on waste and pollution. Prior to her position at Memorial, Liboiron was a postdoctoral fellow at both Northeastern University’s Social Science Environmental Health Research Institute (SSEHRI) and with Intel’s Science and Technology Center for Social Computing. She holds a Ph.D. in Media, Culture, and Communication from New York University. You can follow Max on Twitter @maxliboiron.

Plenary Speech: Marine conservation is broken, and here is how we can fix it
Asha de Vos is a Sri Lankan marine biologist, ocean educator, and pioneer of blue whale research within the Northern Indian Ocean. She is a National Geographic Emerging Explorer for 2016. She is the founder of Oceanswell and The Sri Lankan Blue Whale Project. She is the first Sri Lankan to obtain a PhD in marine mammal research and established the first long-term study on blue whales of the Northern Indian Ocean. She has published several key research publications on Sri Lankan blue whales, which have led to this population being designated as a species in urgent need of conservation research by the International Whaling Commission (IWC). Her pioneering work has been showcased internationally by Channel 7 Australia (2010), the BBC (2010), the New York Times (2012), CNN (2012), WIRED UK (2014), the New Scientist (2014), TED (2015) and Grist (2015). She is also a guest blogger for National Geographic. Asha is an invited member of the IUCN Species Survival Commission’s Cetacean Specialist Group, a TED Senior Fellow, a Duke University Global Fellow in Marine Conservation, an Ocean Conservation Fellow at the New England Aquarium, a Pew Fellow in Marine Conservation, and a Young Global Leader of the World Economic Forum.

Plenary Speech: Real people, science literacy, sense of place, and saving the world
Julia K. Parrish is the Lowell A. and Frankie L. Wakefield Professor of Ocean Fishery Sciences at the University of Washington, where she also serves as Associate Dean for Academic Affairs in the College of the Environment.  As Associate Dean, she helped bring two exciting efforts to increase inclusion in science into the College: Seattle MESA, a pipeline program providing hands-on science, math, and engineering opportunities for middle and high school students; and the Doris Duke Conservation Scholar’s Program at UW, a national summer program for undergraduates fusing the concerns of ecosystem conservation, equity and inclusion. Julia is a marine biologist, a conservation biologist, and a specialist in animal aggregation.  For more than 25 years, Julia has conducted field research on seabirds, focused on the natural and human-caused factors causing population decline.  Julia is also the Executive Director of the Coastal Observation and Seabird Survey Team (COASST), a 17 year old citizen science program responsible for training more than 3,000 participants to collect monthly data on the identity and abundance of beach-cast birds from northern California north to the Arctic Circle and west to the Commander Islands in Russia.  With the goal of creating the definitive baseline against which the impacts of any near-shore catastrophe can be measured, COASST data have been used to assess the impacts of oil spills, harmful algal blooms, fishery bycatch, and a changing climate. In 1998, Julia was honored as a NOAA Year of the Oceans Environmental Hero by Vice President Al Gore for the development of the COASST project.  In 2013, Julia was recognized by The White House Office of Science Technology Policy (OSTP) as a Champion of Change for her citizen science work with COASST. In 2015, COASST was cited by the OSTP and the National Science Foundation as an exemplary example of rigorous citizen science. She is an Elected Fellow of the American Ornithological Union, an Aldo Leopold Leadership Fellow and has been honored with the UW Distinguished Teaching Award for her excellence in the classroom.  She received her undergraduate degree from Carnegie-Mellon University, her PhD from Duke University, where she studied the schooling behavior of fish, and was awarded a postdoctoral fellowship at UCLA.

Plenary Speech: Ocean outreach in an evolving online ecosystem
Andrew David Thaler is a deep-sea ecologist and population geneticist who studies the consequences of human impacts on the biodiversity and connectivity of deep-sea hydrothermal vents. He completed his PhD in Marine Science and Conservation from Duke University, where, in addition to his research, he launched the popular blog Southern Fried Science, now among the most visited marine science websites in the English language. He is currently a visiting scientist at the Virginia Institute of Marine Science where his work focuses on the genetic signals of population bottlenecks among endangered sharks, integrating low-cost, open-source robotic assets into research and conservation programs, and empowering a community of citizen oceanographers through Oceanography for Everyone. You can find him on Twitter @sfriedscientist.

Plenary Speech: Be Like Water: Reflections on developing a cross-cultural program for women, surfing, and social good
Easkey Britton is an internationally renowned professional surfer, artist, marine social scientist, and explorer from Ireland, with a Ph.D. in Environment and Society. She is a co-founder of the non-profit Waves of Freedom, one of the pillars of which is digital storytelling. Waves of Freedom uses the power of surfing as a creative medium for social change and women’s empowerment in places like Iran and spear-headed the world's first global Surf + Social Good Summit in Bali. She is an honorary research fellow in Sport and Leisure Studies at the University of Waikato, New Zealand. She is best known as a big-wave surfer from Ireland, with a PhD in Environment and Society, who is channelling her passion for surfing into social change. Her parents taught her to surf when she was four years old and her life has revolved around the ocean ever since. A recent graduate from THNK’s Creative School of Leadership, her work is deeply influenced by the ocean and the lessons learned pioneering women’s big-wave surfing at spots like Mullaghmore, earning her a WSL Big Wave Award nomination. An inspirational public speaker, her work and unique connection to the ocean led her to being asked to talk at TEDx Dublin and she has presented her work at international conferences and published numerous book chapters and articles in peer-reviewed journals. Follow her on Twitter @easkeysurf.