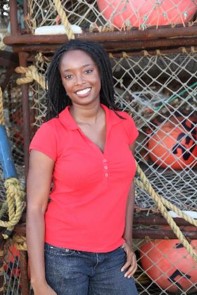 Lekelia “Kiki” Jenkins is a native of Baltimore, Maryland, where she grew up fishing and crabbing recreationally on the Chesapeake Bay. During the summers she prowled the grounds of the Baltimore Zoo as a junior zookeeper, learning about endangered species and conservation. A Meyerhoff Scholar and UNCF/Merck Fellow, she graduated with a B.S. in Biology and Dance Minor from the University of Maryland Baltimore County.  As a National Science Foundation Graduate Fellow, Kiki received her PhD from Duke University by pioneering a new field of study into the invention and adoption of marine conservation technology. Later, she lobbied and gained the support of the National Oceanic and Atmospheric Administration to host its first ever AAAS Science and Technology Policy Fellows.  As a Fellow, she served in the National Marine Fisheries Service’s Office of International Affairs, where she helped implement new regulations to address bycatch and illegal, unregulated, and unreported (IUU) fishing by foreign nations. As a postdoctoral scholar at the University of Washington (UW) she was supported by the Ford Foundation Diversity Postdoctoral Fellowship and the David H. Smith Conservation Research Fellowship, which is awarded to rising conservation scientists who have the potential to change the face of conservation through entrepreneurial approaches. She later became an assistant professor at the School of Marine and Environmental Affairs at UW and during this time was awarded an Alfred P. Sloan Research Fellowship in Ocean Sciences. She is now an associate professor at Arizona State University in the School for the Future of Innovation in Society and has recently been named a AAAS IF/THEN Ambassador.

Kiki’s research interests center on the rigorous, empirical study of the process of conservation in order to distill conservation theory and codify best practices, specifically exploring marine conservation, bycatch, fisheries, conservation technology, tidal energy, invention, technology transfer, and diffusion of innovations. Her research includes field sites along the southeast and west coasts of the United States, along Gulf of Mexico, in Ecuador, and in Costa Rica. Kiki is currently expanding her research into role of science dance in science education, science communication, and social change. Her pastimes include watching teaching and participating in all forms of dance, mentoring, reading, traveling, eating good food while enjoying a nice view, imagining the possibilities, loving her friends and family, and loving her life. 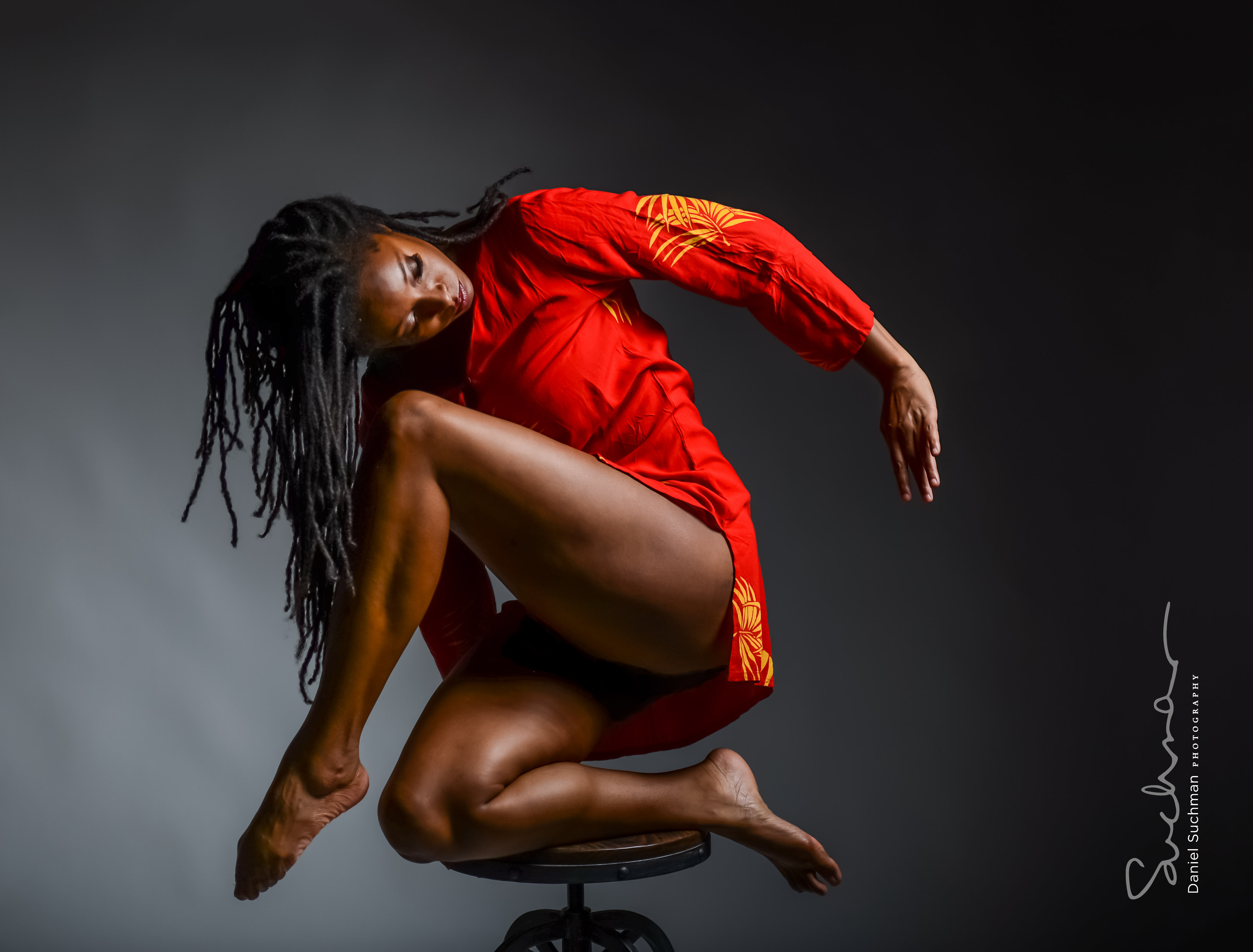 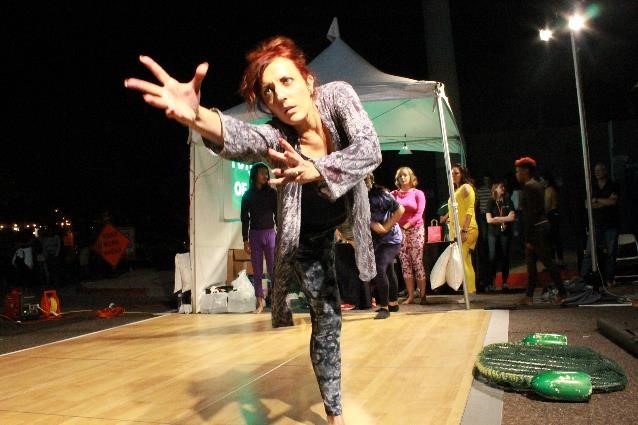 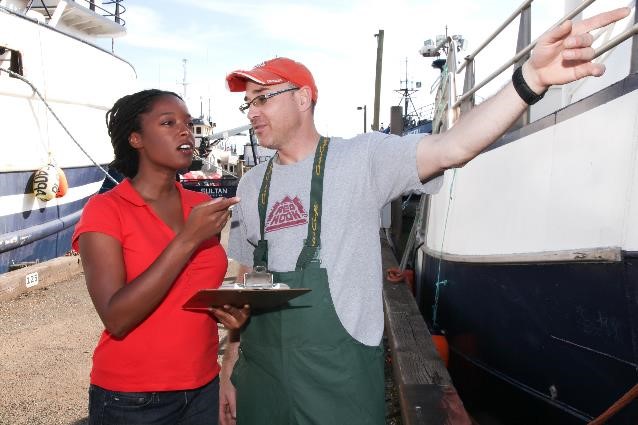 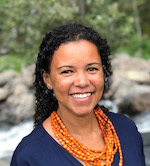 Christina is an Environmental Social Scientist interested in the relationships individuals and societies form with nature; how these relationships shape people’s social, environmental, and health outcomes; and how they create sustainable livelihood choices. Christina’s current research focuses on access and governance within small scale fisheries. She examines the nutritional, cultural, and wellbeing benefits of small scale fisheries and their vulnerability to climate change.

Christina is a professor within the Political Ecology group at Lancaster University’s Environment Centre. She gained her PhD from the ARC Centre of Excellence for Coral Reef Studies, James Cook University; after which she held an Early Career Social Science Fellowship at the Center for Ocean Solutions, Stanford University before moving to Lancaster. Christina works on the east and west coasts of Africa, and in the Pacific. 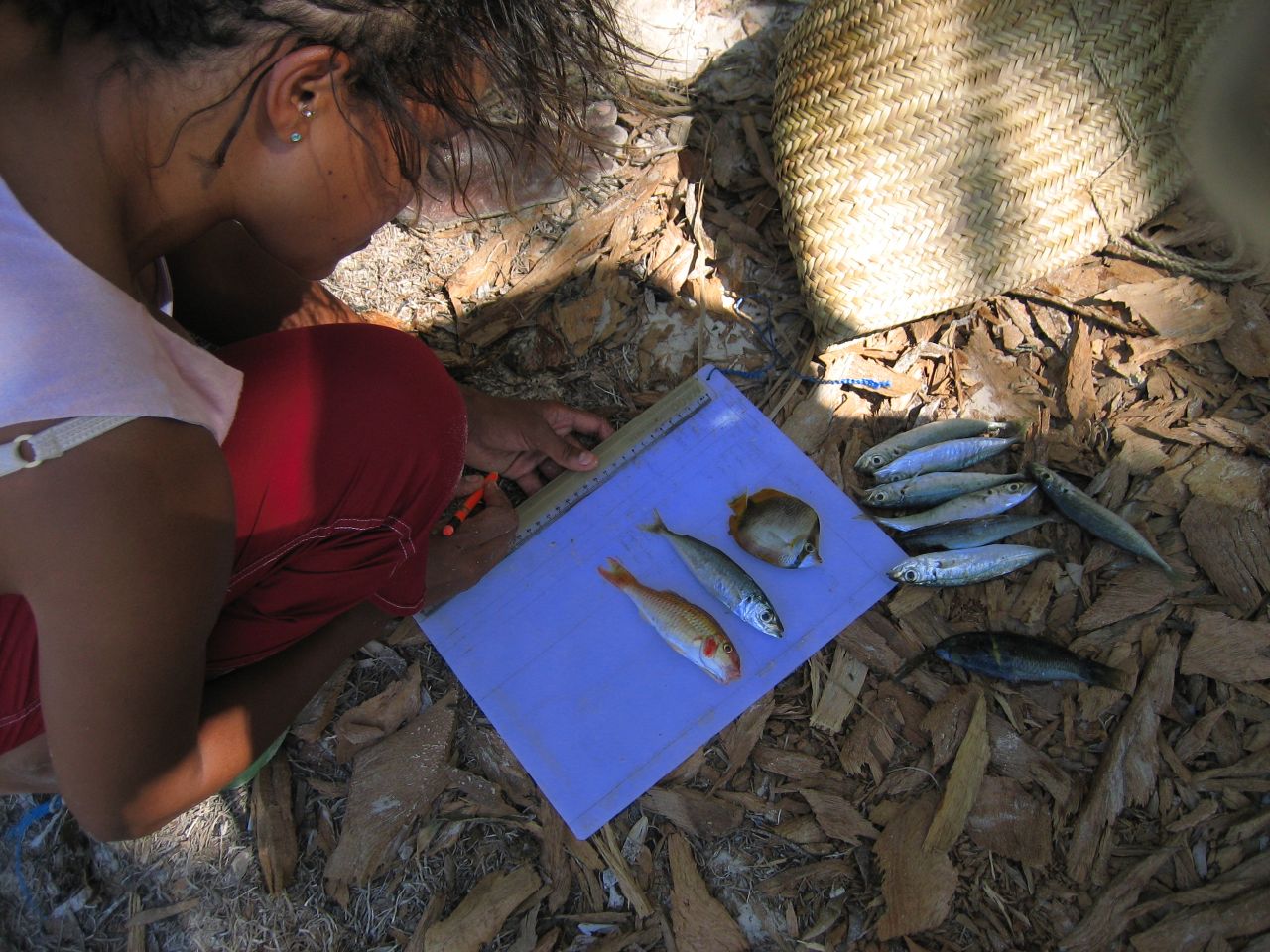 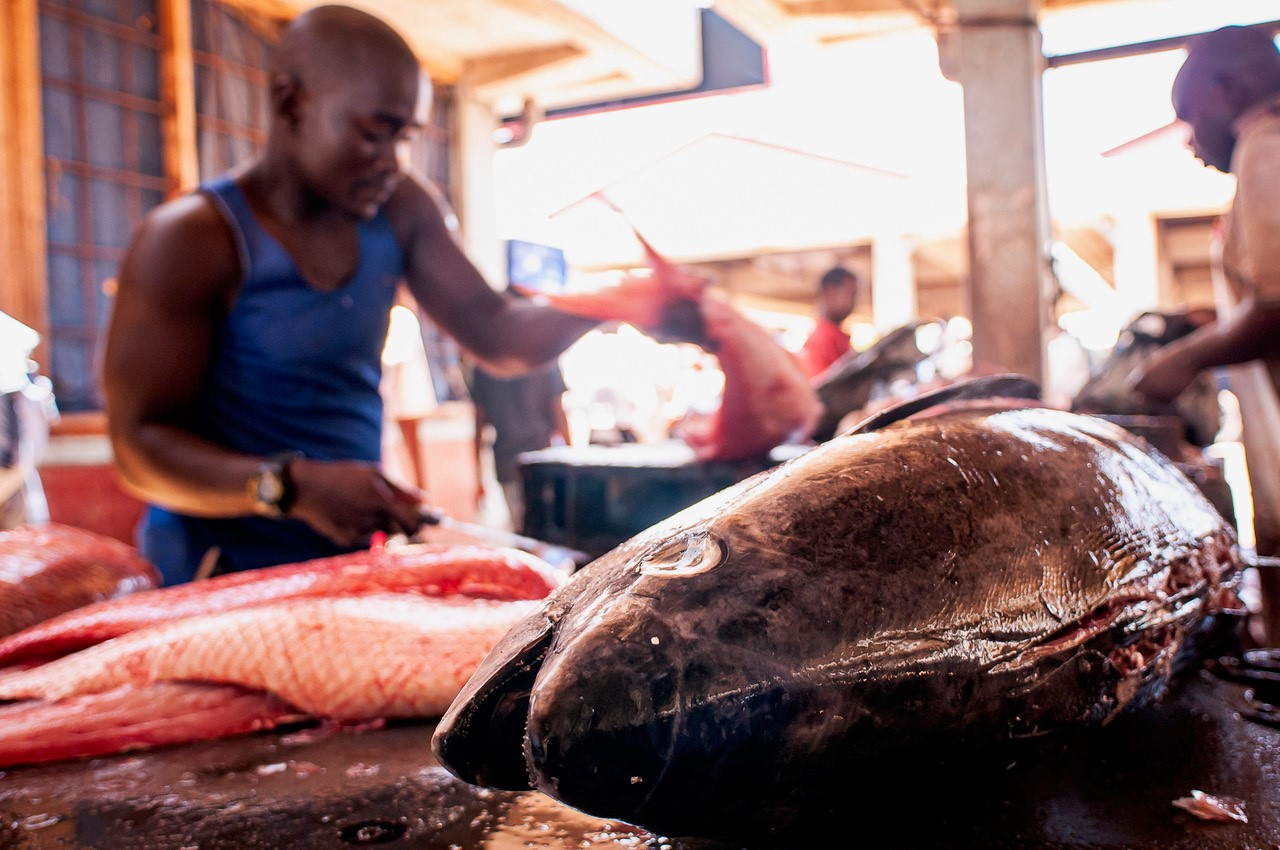 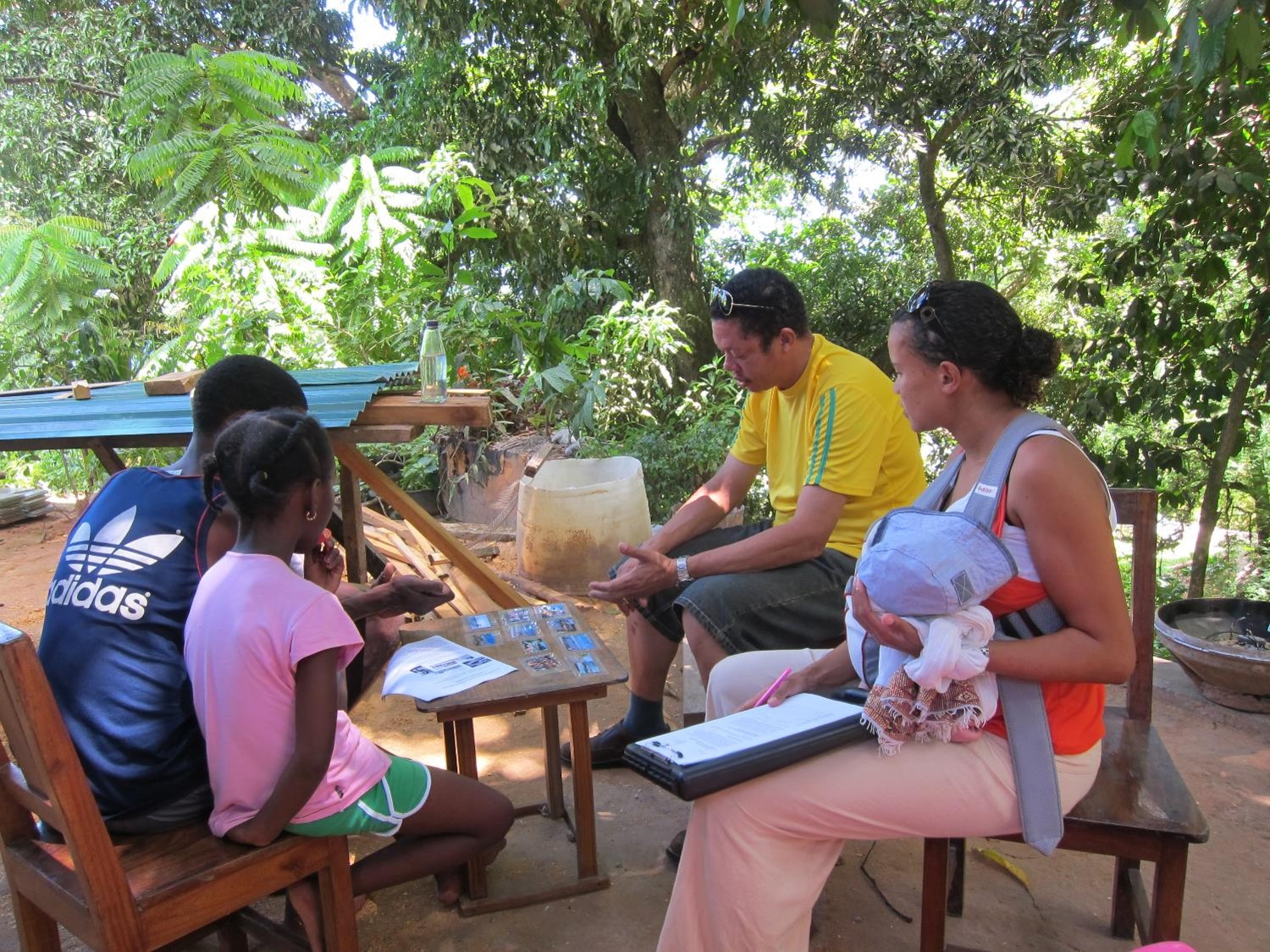 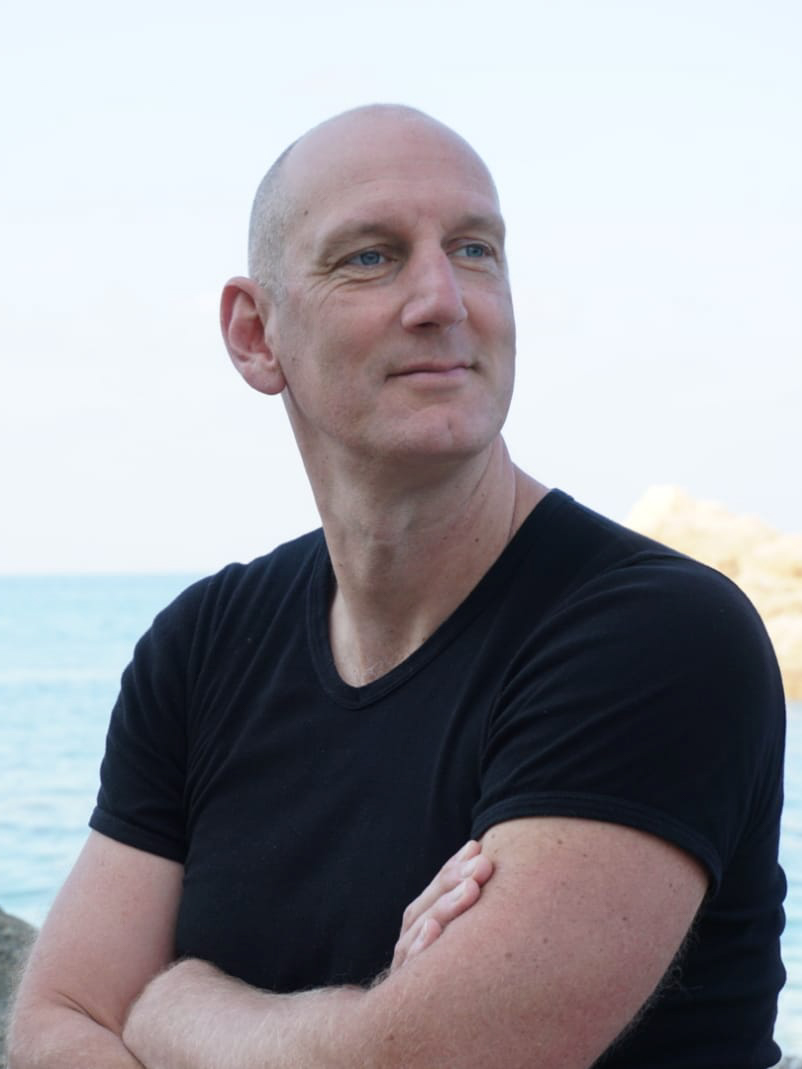 Henk-Jan Hoving is a marine biologist who is passionate about deep-sea ecology, ocean exploration, marine technology and the deep pelagic, the largest habitat on the planet. His research program is focused on biodiversity and distribution, life history strategies and trophic interactions of organisms in oceanic and deep-sea ecosystems, with emphasis on cephalopods and gelatinous zooplankton. Henk-Jan Hoving and his team undertake oceanographic expeditions on board research vessels in the Atlantic, Pacific and the Arctic region; areas that are subject to stressors like oxygen loss of the water column, warming and species range expansions. Conservation of deep-sea ecosystems requires exploration, biological baseline studies, monitoring in hotspots of ocean change and deep-sea experimentation for predictions. Henk-Jan performs such studies by applying a range of tools, including submersibles, different deep-sea camera platforms, nets and environmental DNA analysis. Specific research efforts in the Hoving lab are focused on understanding the role of pelagic invertebrates in the biological carbon pump, a crucial process in the transport of carbon, captured from the atmosphere, into the ocean interior and eventually to the deep-sea floor.

At GEOMAR Helmholtz Centre for Ocean Research Kiel, Henk-Jan Hoving leads the Deep-Sea Biology working group.  Henk-Jan obtained his PhD from the University of Groningen (NL) and was a postdoctoral fellow at the Monterey Bay Aquarium Research Institute (CA, USA). He was granted a Future Ocean postdoctoral fellowship in and in 2017 he received an Emmy Noether fellowship from the German Research Foundation to start his own research group. 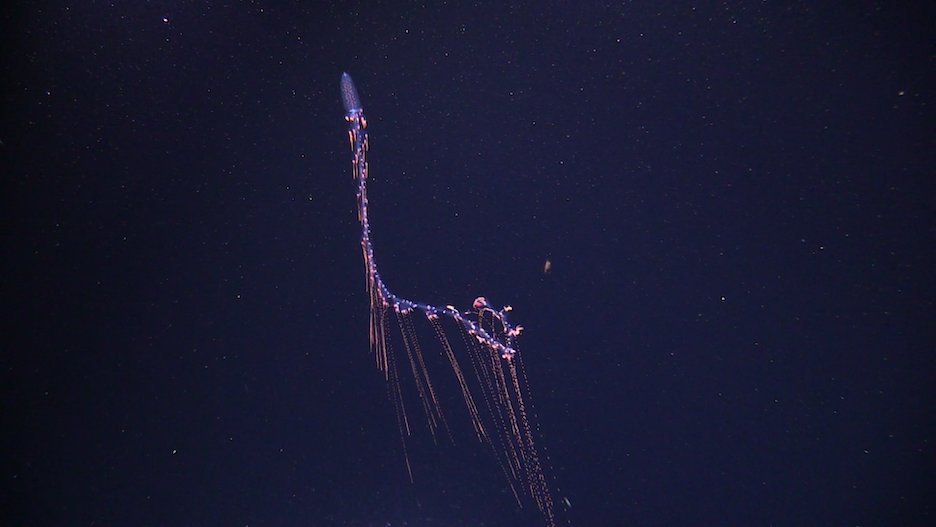 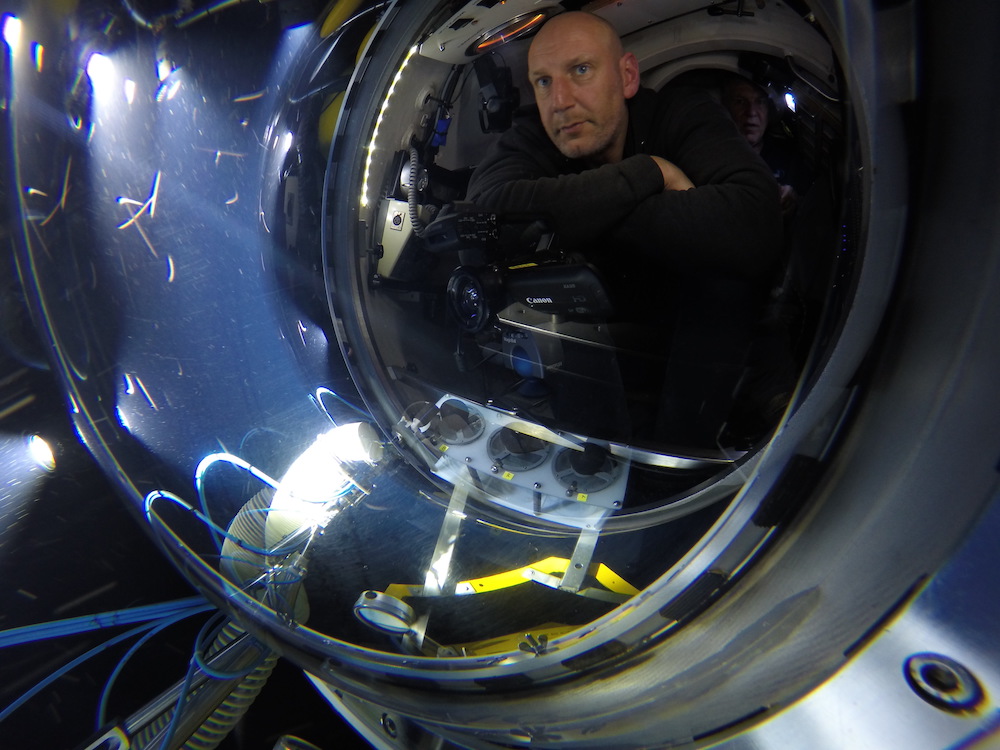 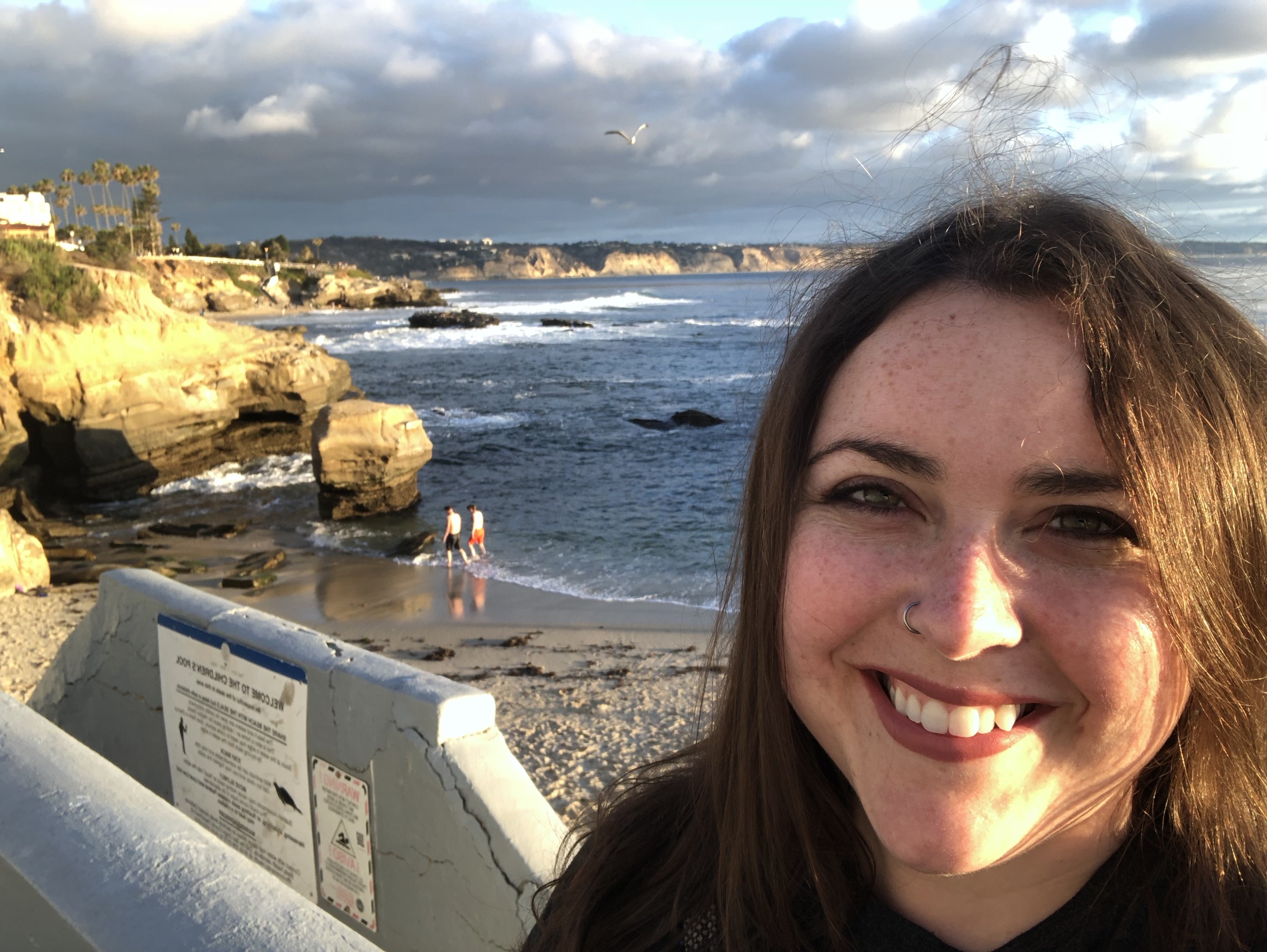 Sarah is a squid biologist and the executive director of the science communication non-profit Skype a Scientist! She believes that the first step toward improving science literacy is making science feel more approachable by building connections between scientists and non-scientists. 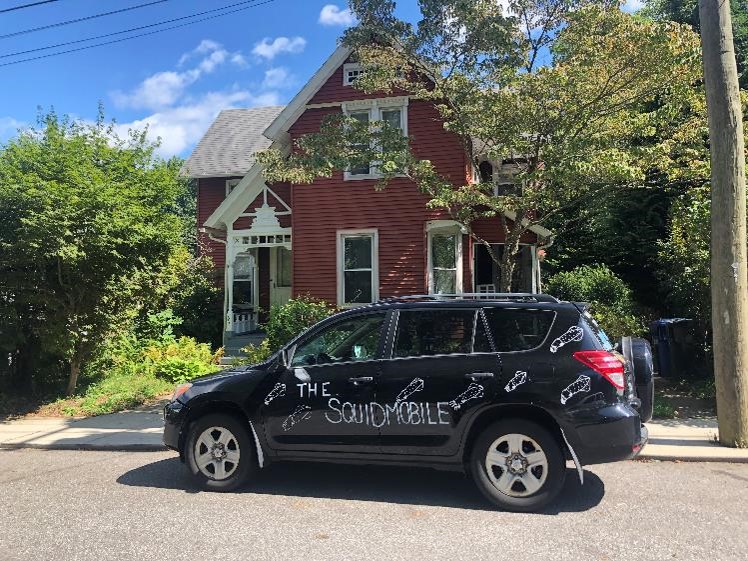 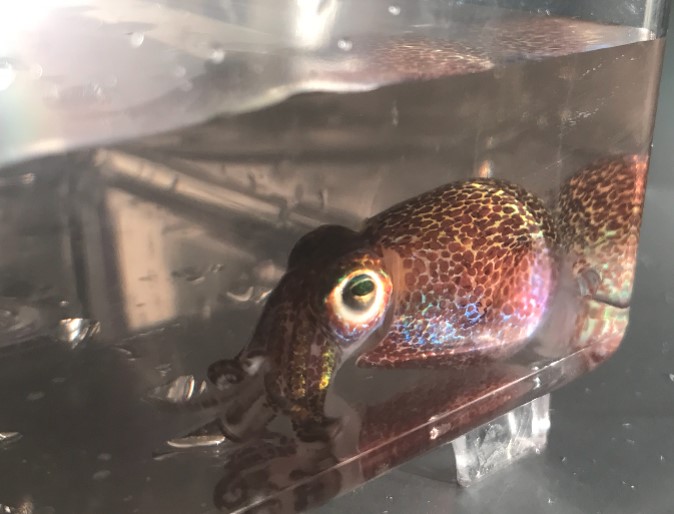 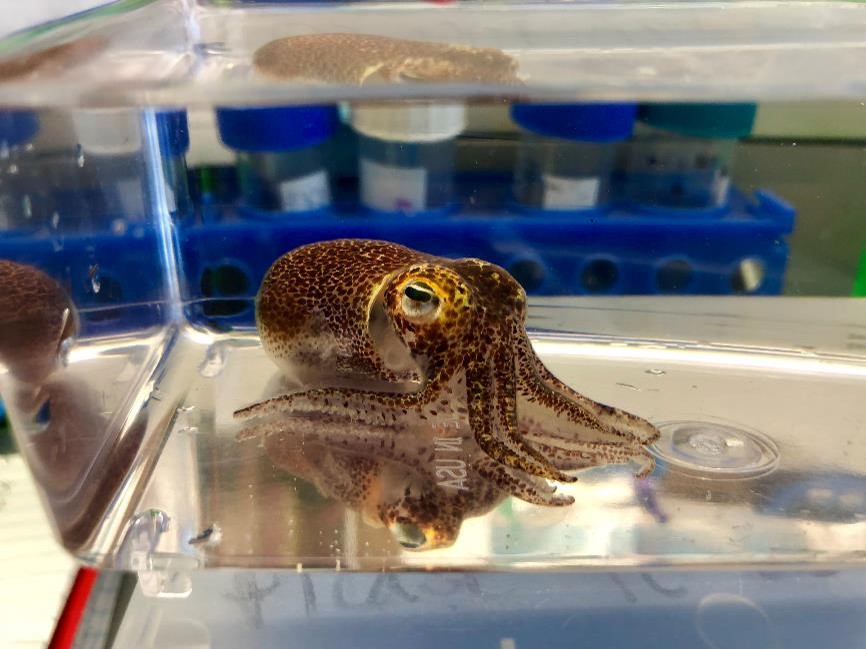