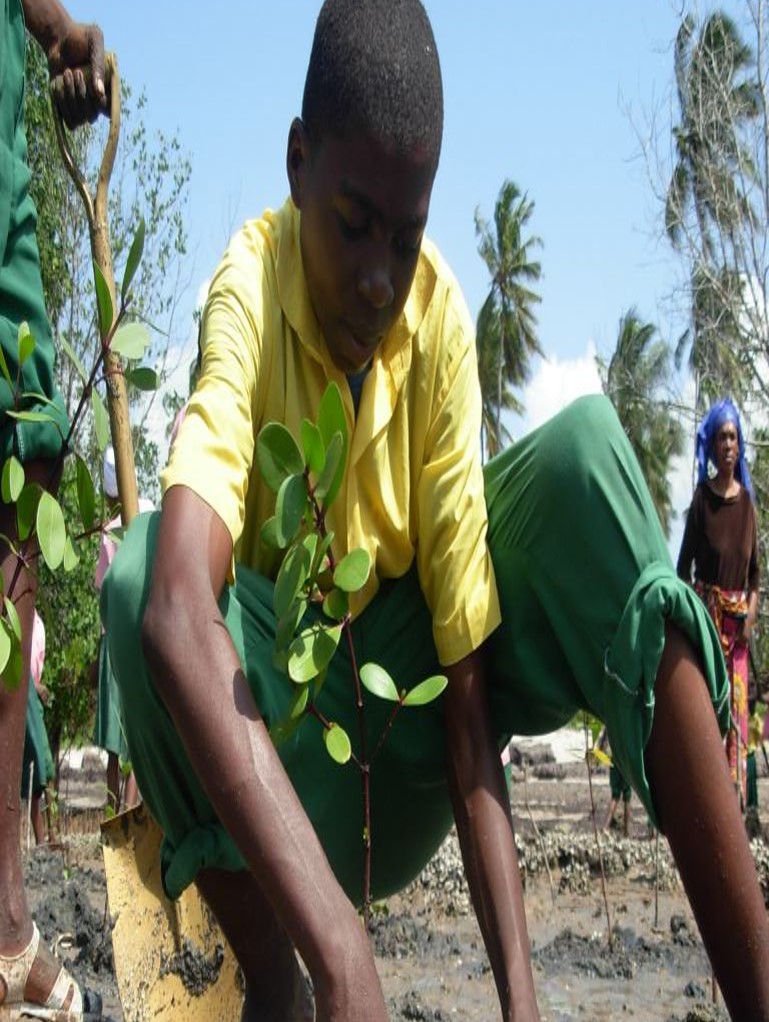 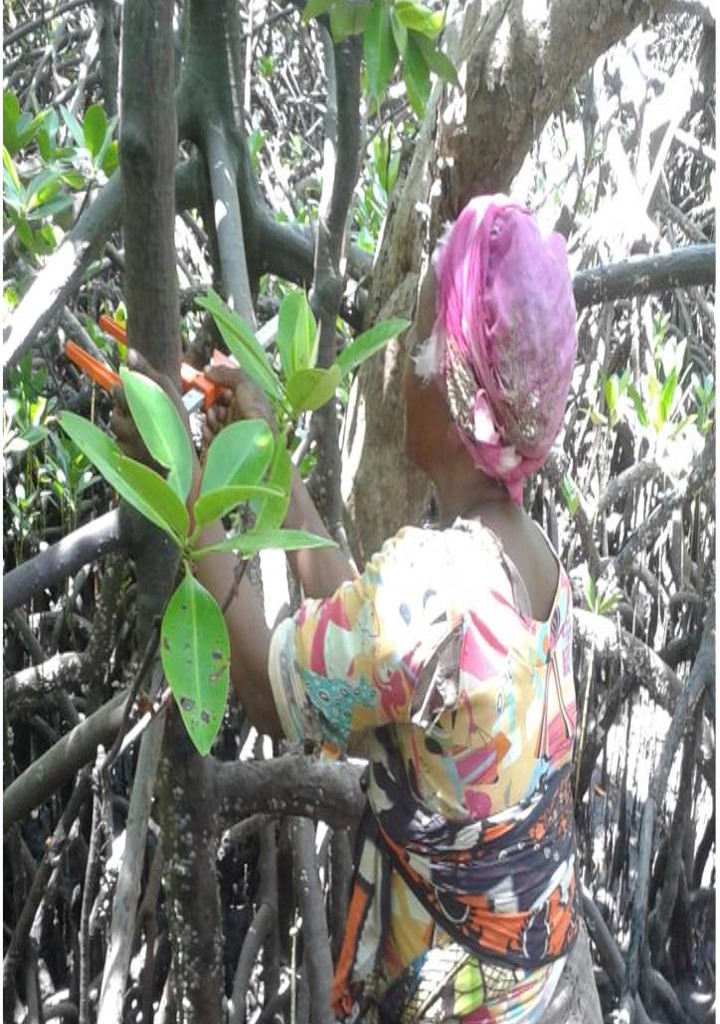 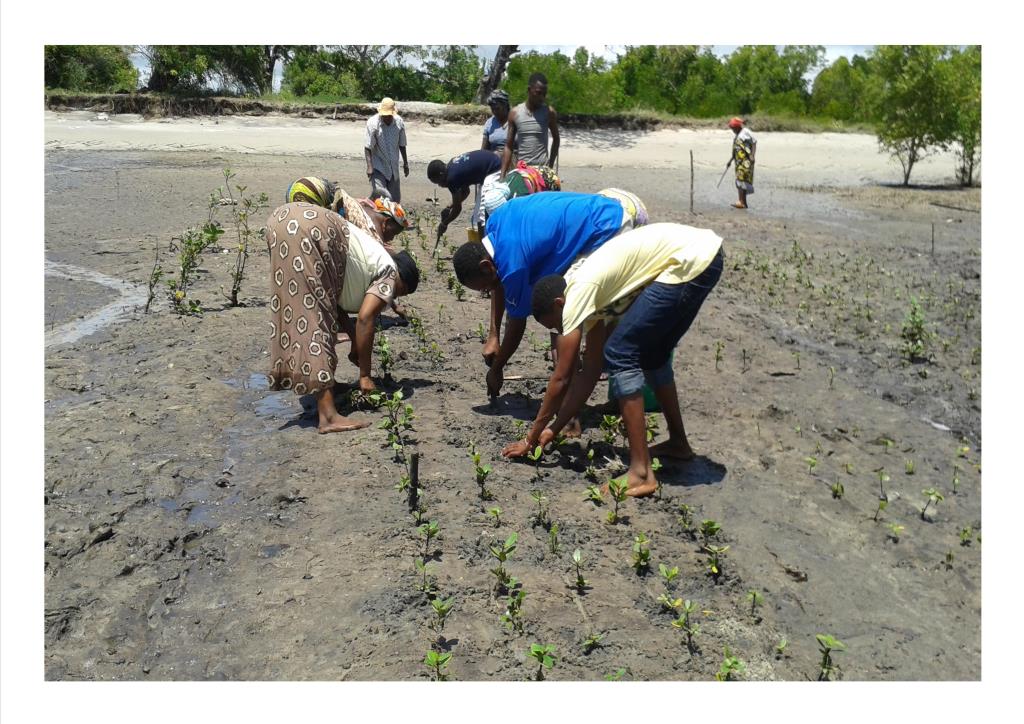 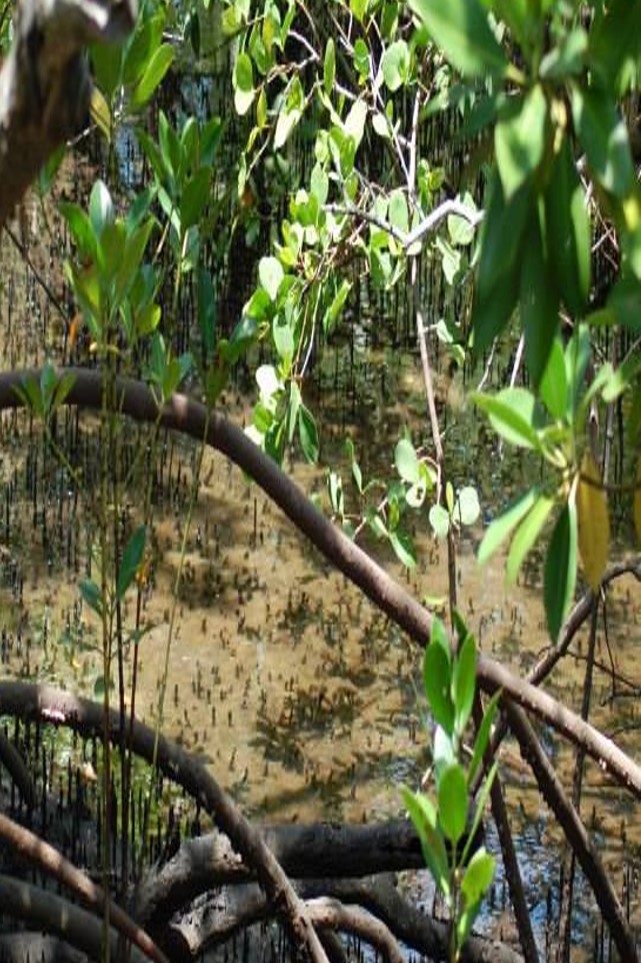 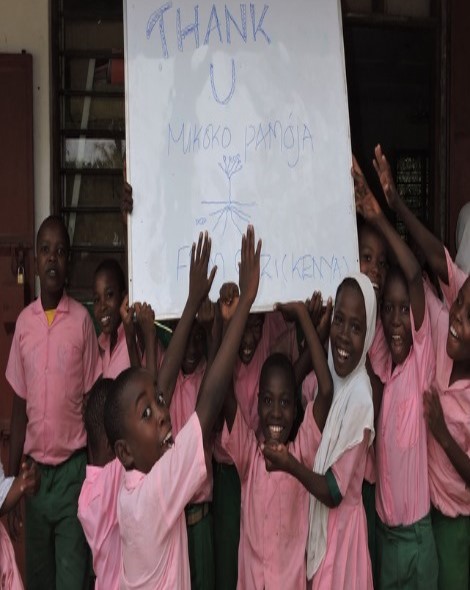 Given the scope and severity of climate change, and the mission of the Society for Conservation Biology (SCB) and the SCB Marine Section, the IMCC4 Organizing Committee has taken steps to ensure the congress does not become "part of the problem." The recent Paris Agreement was a watershed moment, where a call for action rather than words was made in relation to the cutting and eliminating of carbon emissions. Given the particularly severe threats to ocean environments, IMCC4 should lead the addressing of climate change and ocean acidification.

Resultantly, the IMCC4 Organizing Committee decided to donate to a carbon offset project to cover the carbon footprint of delegate travel and organizing the conference, rather than asking delegates to "opt in" to carbon offset and voluntarily pay a fee in addition to the registration fee. The carbon emissions associated with IMCC4 will be fully offset through this donation by the International Marine Conservation Congress and the SCB Marine Section. We are also taking steps to reduce the carbon footprint of the conference in many other ways.

Following a rigorous process, which involved the evaluation of several carbon offsetting projects, the IMCC4 Organizing Committee chose the Mikoko Pamoja mangrove offsetting project in Kenya as its offsetting partner. You can learn more about the project below and at its website.

Mangroves provide a wide range of ecosystem services, including coastal protection, nursery habitat for fish and water purification. Along with a wide range of associated ecological benefits including improved fisheries wildlife habitat and coastal protection, the project seeks to raise income from forest resources, including carbon credits and other income generating activities such as beekeeping and ecotourism, for community benefit.

The project is managed by three groups: The Mikoko Pamoja Community Organization (MPCO) consists of representatives of Gazi Bay, specifically Gazi and Makongeni villages; The Mikoko Pamoja Steering Group (MPSG), which provides technical support to the MPCO; and the project coordinator, The Association for Coastal Ecosystem Services (ACES), a charity registered in Scotland.