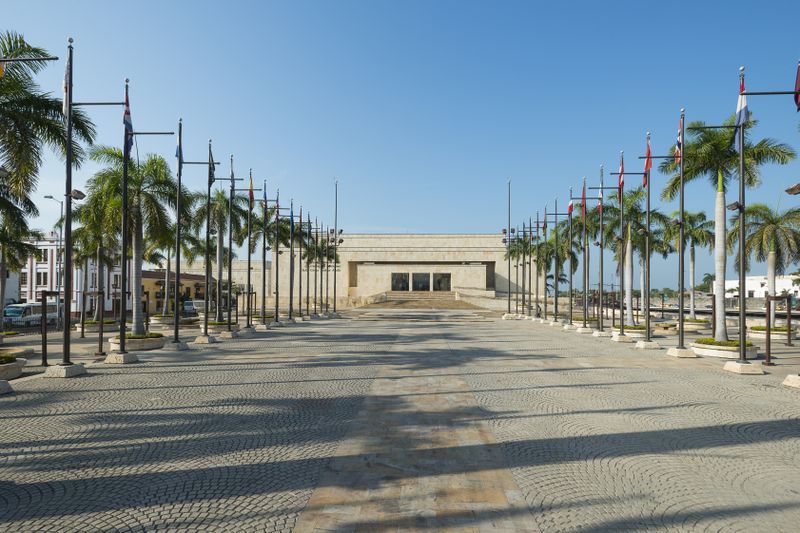 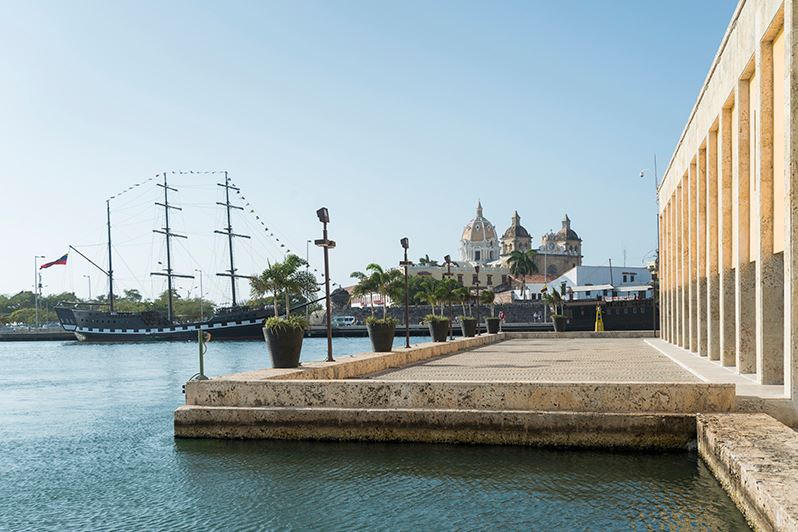 Include coffee and nibbles in the room

ICCB 2019 Destination Announcement - Can you guess? 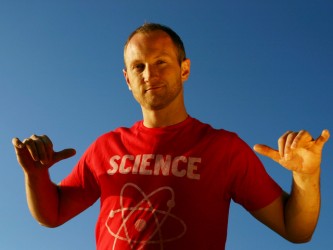 Baba Brinkman is a hip-hop artist originally from Vancouver, Canada, whose Rap Guide to Wilderness and Rap Guide to Climate Chaos albums bring environmental sustainability and biodiversity messages to a wide audience through music and rap poetry. Called “astonishing and brilliant” by the New York Times, Baba has appeared at several TEDx events and performed on MSNBC’s The Rachel Maddow Show, and has won several awards for his hip-hop theatre productions. Before performing scientifically “peer reviewed rap”, his former job in Canada was reforestation, and he has personally planted more than one million trees. In Cartagena, Baba will perform hip-hop songs to inspire and spread the conservation message, and even some original raps about ICCB!