A Pandemic awakening a paradigm shift in Biodiversity conservation 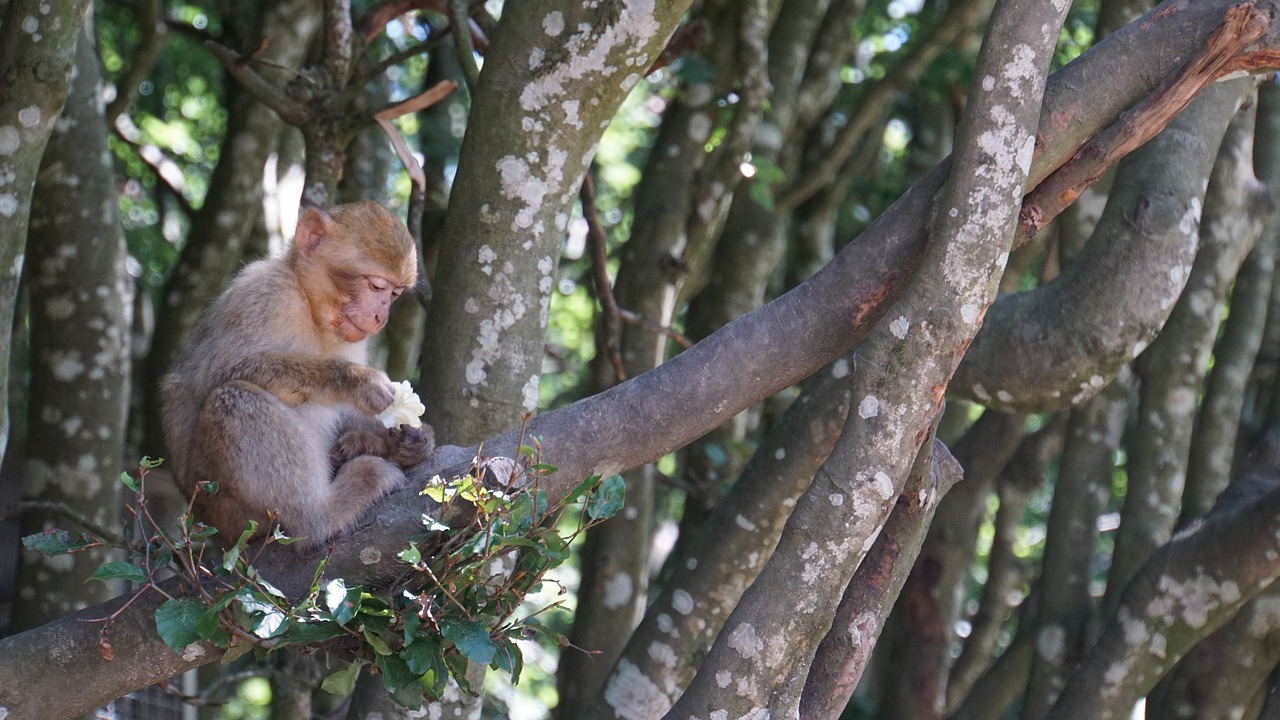 Reports have consistently shown the continued loss of biodiversity, accelerated land degradation, and the general decline in human well-being. Governments around the world convened together last week; 11th to 15th October 2021, for the UN Biodiversity conference Cop 15 in Kunming, China. The conference aimed to draw up a draft Post-2020 Global Biodiversity Frameworks and set strategic goals for the next decade drive urgent actions. The head of delegations and global ministers acknowledged the grave concern on the ongoing biodiversity loss that has jeopardized the achievement of the 2015 Sustainable Development Goals and other international targets.

With the global population doubling and the world GDP growing exponentially, humanity has achieved unprecedented development over the past five decades. Unfortunately, nature has severely suffered losses during the same period at a very alarming rate never witnessed before. The Living Planet report has highlighted that the declining population of mammals, reptiles, birds, fish, and amphibians is at 68% since 1970. According to a recent intergovernmental report, more than 70% of the Earth’s land surface has been extensively degraded, and close to 90% of critical wetlands have been lost, in addition to this, an eighth of the world’s species are threatened with extinction. There is a need to call upon all leaders to put in place a framework that is comprehensive enough to reverse these biodiversity losses.

“The present-day generation have the responsibility to bestow to future generation a planet that's not irrevocably damaged by human activity” said Audrey Azoulay. We all must take swift actions now and stop this, or we stand to lose millions of species in the next three decades. We should not exchange the critical value of biodiversity with human development, but instead, join efforts towards restoring the biodiversity that we depend on. We need to critically re-think our strategies that ensures a full recovery that respects the rights of future generations. It is no longer business as usual, but a paradigm shift for equitable and effective actions.

The recent rapid spread of the novel coronavirus was a clear communication to the world that our ways of living and society’s designs are not sustainable. The 2020 pandemic was a wake-up call to the global community that we urgently need to address the species loss and extinction caused by human disturbances to nature. It also depicted a complex context between development and conservation and a brutal real-time consequence of destroying Mother Nature. Despite these challenges, we are optimistic about the future as governments across the world recognize the inter-connectivity between humanity and nature, and the importance of biodiversity towards human well-being.

Mother Nature embodies various concepts such as people, biodiversity, ecosystems goods and services, and other systems of life. Hence nature is vital for human existence, development, and good quality human well-being. However, our adamant demand for earth’s resources is accelerating extinction rates and wrecking the world’s ecosystems. The global societies and economies should revive and re-establish the human coexistence with Mother nature. As a result, this will determine the magnitude of future pandemics, crises, and natural disasters, and end up stabilizing the economy, communities and enhancing future development.

The lead up to the conference and the adoption of the global biodiversity framework should be a game-changer for the next decade, through building awareness, sharing critical biodiversity knowledge, and developing broad-based conservation practices. The global community anticipates that the new commitments will lead to a clear global roadmap for sustainable management of biodiversity, restoration, conservation, and protection of ecosystems for the next ten years.

The conference recognized an urgent need for development of effective policies and concrete actions at global, regional, and national levels aimed at a paradigm shift of the social, environmental, economic, and financial models that have worsened the trends of biodiversity loss. The realization that combined synergies across sectors is crucial to shape a future path for sustainable development and ensure sustainable utilization of biodiversity and conservation.

The Kenyna government, as one of the participating countries, has been called upon to put in place a robust safety net for environmental and social protection. In addition to ensuring the protection and conservation of 30% of terrestrial and marine ecosystems by 2030. This will be achieved through enhancing system connectivity of protected areas and developing innovative and effective area-based conservation approaches. Every Kenyan citizen should play their role in reversing negative trends in conservation and join efforts in restoring degraded ecosystems, addressing biodiversity loss, mitigation and adaptation climate change measures, reducing pollution, preventing the over-exploitation of our natural resources, as well as ensuring sustainable food production and consumption. We should all recognize that these efforts cannot be implemented stand alone or in partial combination, but the effectiveness of each action is enhanced by the other one in a holistic approach. 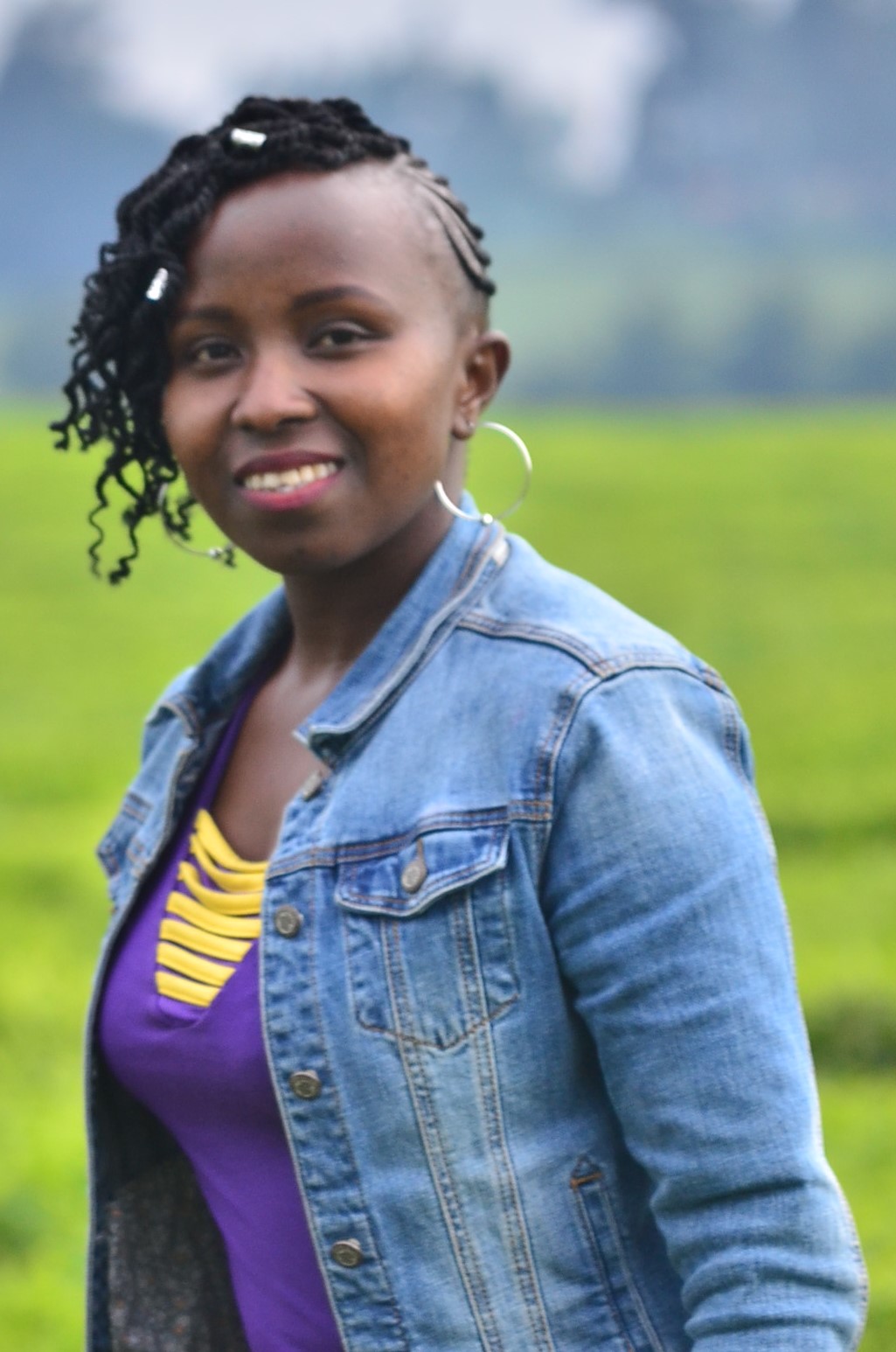