IPBES Closes: Cheering with a Pinch of Salt

It's a busy final day at IPBES-2 as the Plenary closes with an approved work program and budget.

The past few days have been surprising as it became apparent that the position of stakeholders in the IPBES process was not at all sure or guaranteed from the wishes and perspectives of Member States.

The message from yesterday is basically the same; it is uphill with very little substantial progress. Whenever the term

After a relatively short day yesterday, today everyone again bunkered in enormous windowless Plenary rooms named Maximus, little suspecting we would still be there 13 hours later. 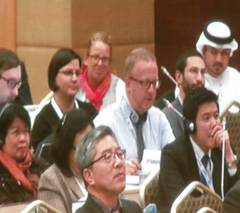 The SCB delegation at IPBES-2 in Antalya, Turkey seized an opening to speak at the first-day plenary to voice concern over limited funding for stakeholder involvement in the Platform. 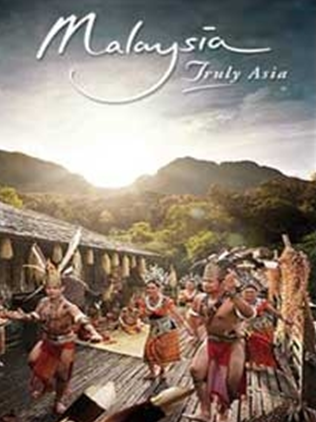