The editors of Conservation Biology are excited to celebrate our authors who contributed the highest quality papers published in the journal in 2017!

By celebrating these authors with awards and recognition, we aim to highlight the importance of the field of conservation biology, and instill a sense of pride in members of this community.

The Rising Star award considers all student led papers published in Conservation Biology in 2017. This award is judged by a group of our Senior Editors and aims to recognize outstanding student researchers and communicators.

2. co-2nd place: Kiran Dhanjal-Adams for “Setting Conservation Priorities for Migratory Networks under Uncertainty” (along with one other paper that ranked equally) 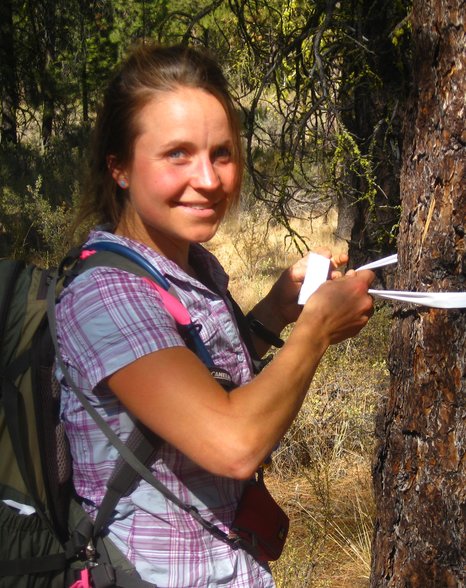 "I'm honored to receive the Rising Star Award and have this paper recognized by Conservation Biology. It was a fun, challenging project -- both conceptually and analytically -- and I'm excited to continue exploring the frontiers of connectivity modeling to protect biodiversity under a changing climate. And I'll always be grateful to have had the opportunity to work with Brad McRae, who truly pushed this field forward and was tremendously supportive of me and countless other students."

Most cited of articles published in Conservation Biology in 2015; citations counted for the 2 calendar years following publication.

1. Peter Batáry, for “The Role of Agri-Environment Schemes in Conservation and Environmental Management” 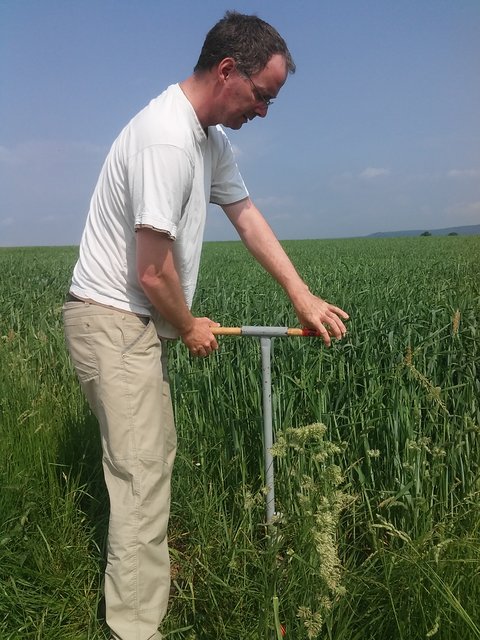 "I feel very honored together with my co-authors. In fact, agri-environment schemes attract a huge scientific and political interest, as it is the major tool in farmland conservation in Europe. We stress, however, that their biological effectiveness has to be improved, especially now, when the public also more and more realizes the shock of biodiversity loss."

1. Damon Hall, for “The City as a Refuge for Insect Pollinators”

2. Amy Hinsley, for “Estimating the Extent and Structure of Trade in Horticultural Orchids via Social Media”

3. Joseph Harrison, for “Assessing the extent and Nature of Wildlife Trade on the Dark Web” 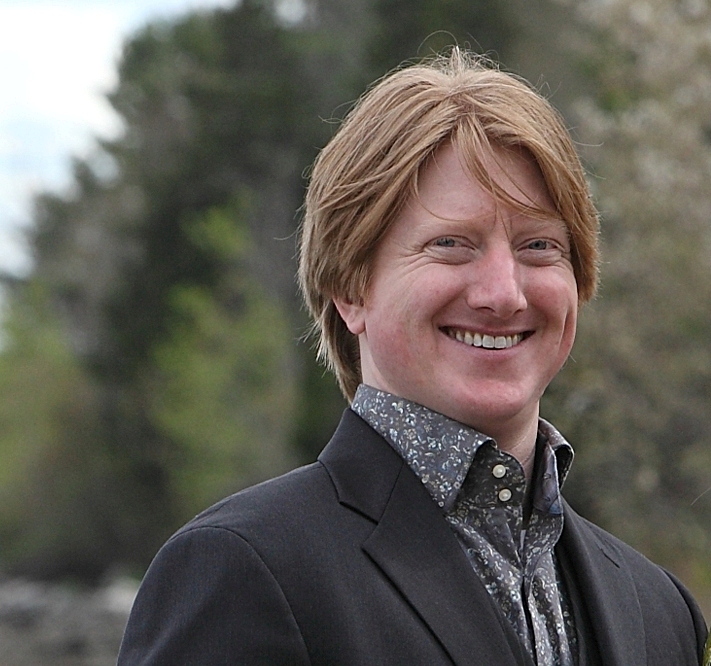 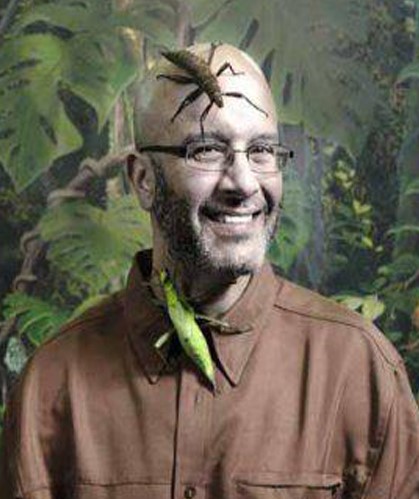 “We are honored this paper has resonated with so many. Like the conservation status of most all taxa, insect pollinator species diversity and abundances suffer from taken-for-granted values and underexamined “normal” land-use behaviors. Humans write these cultural rules; we can rewrite them. “The city as a refuge for insect pollinators” challenges us to see ourselves and our cities anew, not as always part of the problem but as poised to improve the functioning of the places where we live.”