A Requiem for the Father of Conservation Biology 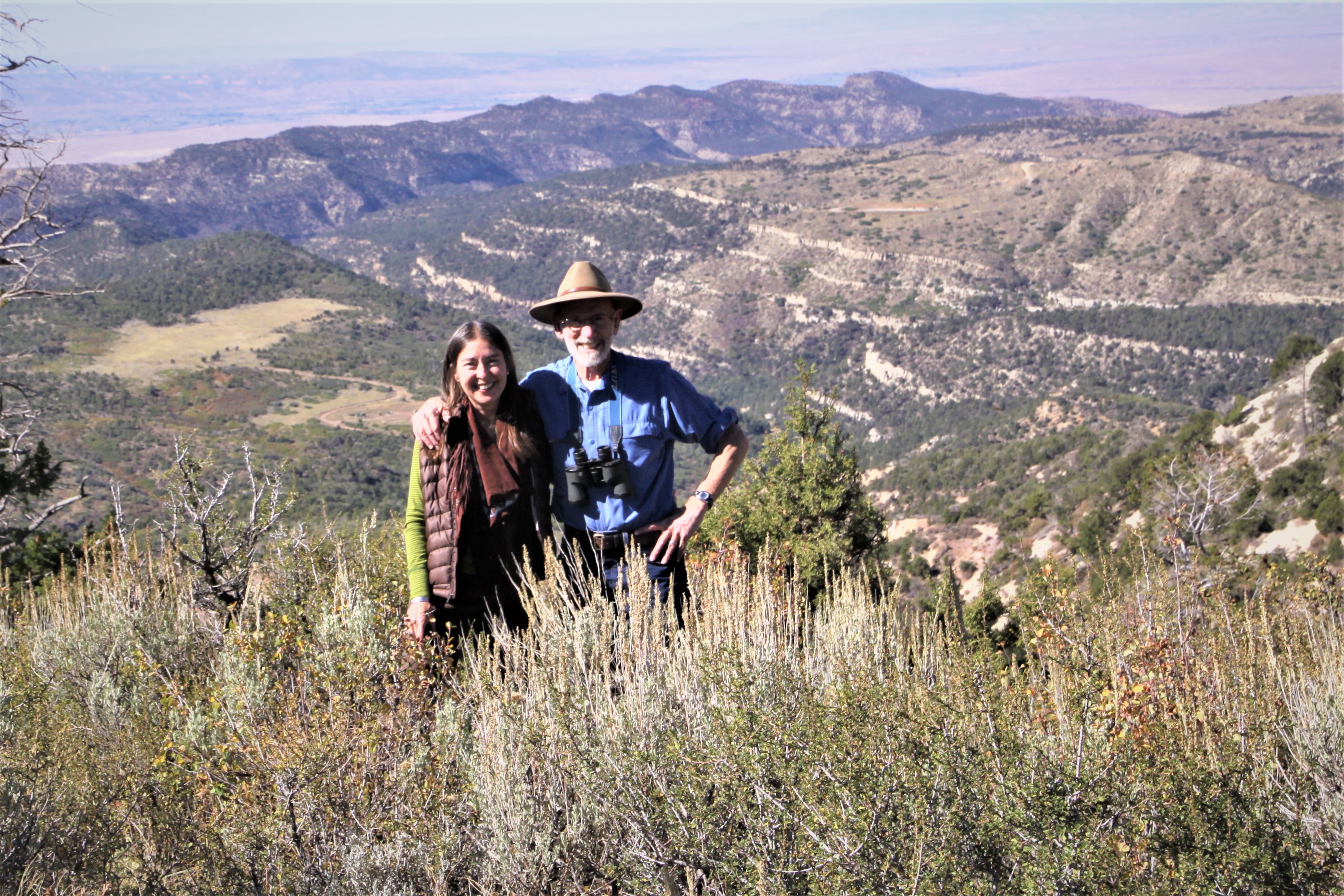 “Where have you been?” he asked. I unfurled a map of the American Intermountain West on Michael Soulé’s kitchen table and pointed to a mysterious blank spot on the map north of his home in Paonia, Colorado. He raised an eyebrow and was silent for a few moments, and then bombarded me with questions. And just like that, what was supposed to be a one-hour interview became a close partnership, mentorship, and friendship. I’d contacted him to request an interview for the rewilding and biodiversity chapters of a book I was writing about keystone species conservation (The Wolf’s Tooth, Island Press, 2010), and he’d graciously invited me to meet him at his home. After the interview, which went on for hours, he invited me to spend several days at his home, exploring possibilities for rewilding the enormous patch of land called the High Lonesome Ranch.

It was 2008, and wolves were in the process of naturally recolonizing this conservation ranch, dispersing south from Yellowstone National Park. The ranch owners wanted to operate it like an African conservancy, allowing ethical hunting and ecologically sustainable uses that included limited cattle ranching, using best practices that prioritized conservation. They had reached out to me to lead the scientific aspect of wildlife and habitat restoration and management on the ranch. A relative new conservation biologist back then, I was in the process of completing my doctorate and needed all the guidance I could get. I was deeply grateful to Michael Soulé for offering to help me and advise the ranch owners.

Michael and I bonded instantly over our vision of a rewilded world, one in which once-native keystone species roamed as freely and abundantly as possible. And so this icon of conservation who founded the science of conservation biology, who helped define the foundational term “biodiversity,” and who created the concept of “rewilding,” took me by the hand and taught me unforgettable life lessons. Lessons that served me well later in my career when I became Chief Scientist at Earthwatch Institute, where my job involved supporting rewilding projects globally, including much work in Africa.

Over the years Michael and I spent many days afield together in Colorado and elsewhere. A moment that stands out occurred on the ranch, when he was with me and our field crew, who consisted of several young students. We’d been collecting data and reviewing our methods to measure food-web relationships called “trophic cascades,” in which a keystone predator influences the behavior and population dynamics of its primary herbivore prey, and that in turn affects everything else, including plant communities and the many other taxa, such as songbirds and pollinators, that rely on those plants for sustenance. In a landscape slowly being rewilded by wolves, Michael and I wanted to know how rapidly these trophic relationships would be restored.

We broke for lunch. As we sat cross-legged on the ground, in the understory of an aspen grove that showed strong evidence of ungulate herbivory, Michael welcomed questions from the students. One of them asked him what conservation biology was. “It’s simple,” he said. “It’s the science of saving nature.” And he did just that throughout his career—saved nature—and inspired so many of us to help do so as well.

Michael and I hunted together, in places where there were not enough keystone predators and too many deer. As we hunted, we philosophized about nature, life, and the future of the world. He believed the earth and humans couldn’t have a sustainable future—couldn’t have any future—if we didn’t repair our relationship with the natural world, if we didn’t envision a world where all wildlife species, but particularly keystone species, had the right to roam in big, connected landscapes.

Michael fought fiercely to manifest his vision, with every ounce of strength that he had. He made tremendous progress. The rest is up to those he left behind to complete. And I have faith that we will.

Michael, the world is a far better place because you walked your walk and dreamed your dreams. You will live on in the work that legions of us are doing to use science to save nature. We will always be indebted to you for your wisdom, caring, and mentorship. Long may you run, dear mentor and friend, like the wildlife you worked passionately to rewild.

Cristina Eisenberg is a research associate at Oregon State University