A Tribute to Dame Georgina Mace 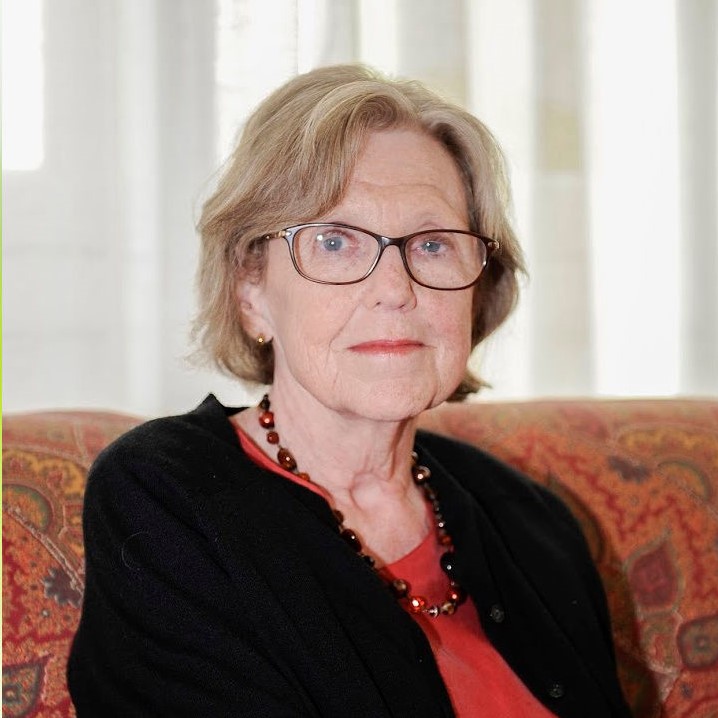 My long-time friend and colleague Dame Georgina Mace has just died. To say she will be missed seems so trite, yet she will surely be missed by an exceptional number of colleagues and friends worldwide.  For she was, above all, a consummate organiser of international conservation.  Few will have had as many contacts and collaborations.

She started her academic career working on mammals but was quick to understand that however fascinating we all find the intellectual challenges of ecology, behaviour, and evolution as science, their salient feature is how fast we destroy biodiversity.

Her most influential work was with Russ Lande in 1991.  Together, they defined criteria for species to be classified by IUCN into various levels of threat.  Those criteria and the friendly amendments to them are such an everyday tool for us in conservation, it’s hard to remember at times when we didn’t rely on them.  From the outset, Russ and Georgina understood that the criteria had to satisfy a diverse audience, yet had “to be simple, but flexible in terms of the data required.” Of course, we all know that there are species that are “critical”, “endangered,” and “vulnerable” — such is the enduring legacy of her work.

I first met Georgina in 1996.  At a meeting — of course — and in London — also of course!  It’s hard for me to imagine her outside of London where she spent her career, variously at the Zoological Society of London, then at Imperial College, then at University College.  Our last serious engagement was in drumming up support for what became the Intergovernmental Science-Policy Platform on Biodiversity and Ecosystem Services.

Georgina and I disagreed on things.  She had far more enthusiasm for planetary boundaries than I do.  In defending them, she was a staunch advocate of having criteria — a reflection of her first major paper and perhaps her last.  There, she argued for international targets to keep current extinction rates to 10 extinctions per million species, per year.  That’s measurable, sensible, and perhaps achievable.  We sharply disagreed on whether it represents some global tipping point if exceeded.

In between, there are a list of achievements that leave one breathless — president of the Society for Conservation Biology, the first female president of the British Ecological Society, directing the conservation group at Imperial College, and important roles at IPBES and the Millennium Ecosystem Assessment.

I was proud to join her as a Cosmos Prize laureate and to support her to become a fellow Heineken Prize for Environmental Science laureate in 2016.  Those honours recognise that we desperately need leaders, organisers, synthesisers, to catalyse the collaborations so essential for saving biodiversity.

Stuart L. Pimm is the Doris Duke Chair of Conservation, The Nicholas School of the Environment, Duke University.