The Impacts of COVID-19 on Conservation 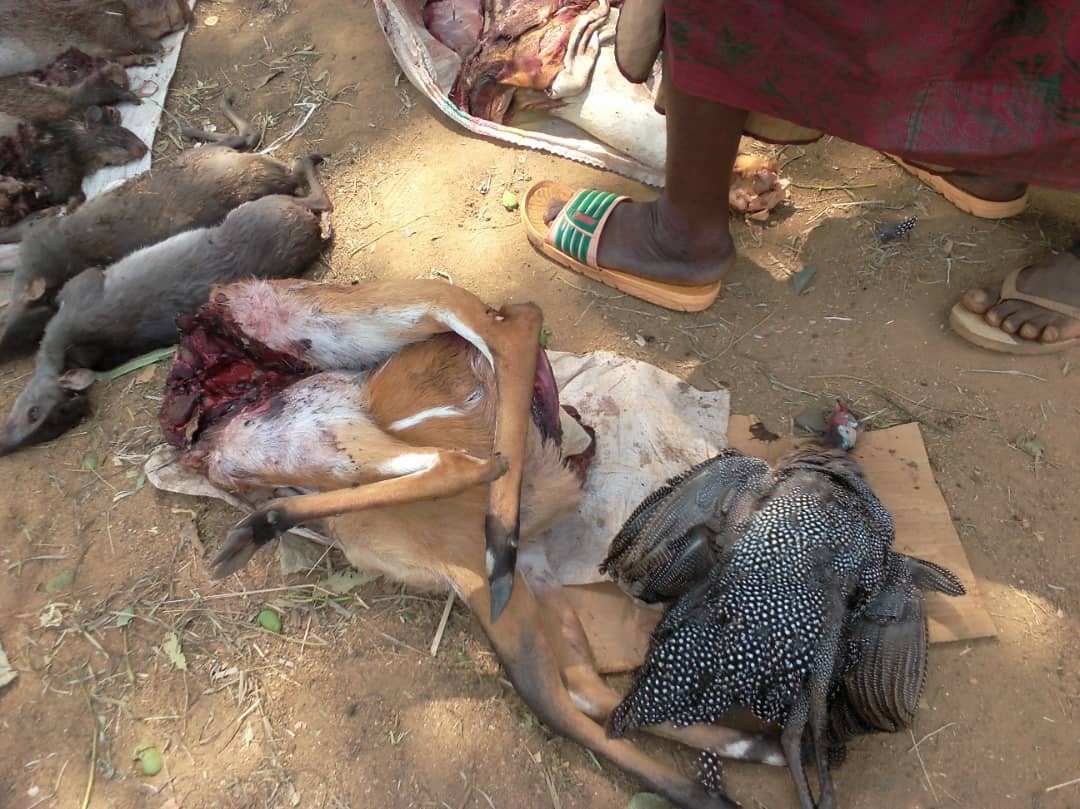 The ongoing COVID-19 pandemic likely originated as a result of bushmeat consumption. Researchers suggest pangolins could be the intermediary host passing on the virus from bats to humans. This assumption is yet to be validated.

Coronavirus is the latest example of viruses jumping from animals to humans. HIV which evolved from SIV affecting apes and monkeys is perhaps the most infamous. It originated from chimpanzees in central Africa and still claims thousands of lives every year. Ebola has caused high mortalities in chimps, gorillas, and humans in West and Central Africa for years.

During a workshop on Passive Acoustic Monitoring in Yaounde, Cameroon, organized by the Elephant Listening Project of the Cornell Lab of Ornithology, Dr. Peter Wrege presented data that showed evidence of an increase in the population of chimpanzees in Korup National Park, Cameroon,  following the Ebola disease outbreak. This was attributed to a decline in bushmeat consumption during the outbreak for fear of infection.

Today, more than a billion people worldwide are locked down in their homes, socially distancing themselves to flatten the curve of COVID-19 which already has spread to 200 countries. With less environmental pollution and disturbance, and reduced demand for bushmeat as ‘wet markets’ are closed, there are reports of wildlife getting a reprieve. Much as the outbreak may seem like a saving grace for wildlife, a look at the bigger picture is worrying.

Most of the world’s biodiversity is found in low-income countries and in such places the economic impacts of the pandemic are likely to be devastating to the natural world. Due to government-imposed lockdowns, protected areas are increasingly becoming more vulnerable to poachers, with the situation being exacerbated by falling tourism revenue which is undercutting local support for wildlife conservation. In Cameroon for example, due to an increasing shortage of park staff as a result of the COVID-19 outbreak, we are getting alarming reports of an increase in hunting activities within the parks. Poachers are probably stockpiling pangolin scales, elephant tusks, etc. waiting for international trade to resume. Guinea-Bissau, on the other hand, has turned into a vulture graveyard over the past couple of months, with an unprecedented killing of up to 1,600 Hooded Vultures (Necrosyrtes monachus). It is a big blow to a much-threatened species in Africa. Wildlife rangers and security teams are unable to respond in time due to the current COVID-19 outbreak.

How communities might respond to the economic shock of losing their livelihoods could devastate wildlife and we must prepare for the worse. Unless the governments of such biodiversity-rich but poor countries provide them with sustainable livelihood alternatives, they tend to exploit the already scant forest and ocean resources for survival, thereby making the situation even worse for wildlife.

It is thus highly likely that trade in wild animals and their body parts will surge as soon as the COVID-19 is defeated, and life returns to normalcy which triggers multiple zoonotic disease outbreaks. Therefore, for governments to prevent emerging infectious disease outbreaks, they must examine the situation from a conservation point of view. We must ensure that conservation moves to the top of the development agenda in the post-pandemic era. Conservation is not only the domain of conservation biologists, but includes health experts, lawyers, policymakers, and politicians as well.

Valery Binda Aghah is a conservation biologist based in Cameroon.