During the SCB Madagascar Chapter meeting on the 28th July 2016, invitee Mrs Maya Moore (ValBio Ranomafana) presented about invasive toad Duttaphrynus melanostictus (radaka boka) in Eastern Madascar. She presented her work about the danger of the invasion of the toad that has been noticed to invade the region around Toamasina since 2014. An eradication strategy has been studied but the implementation of the result is very slow. It has been recommended that the role of SCB Madagascar Chapter is to encourage everybody’s Institution to be aware of this danger. Any interested members could contact Maya at maya.moore@stonybrook.edu for any more details. 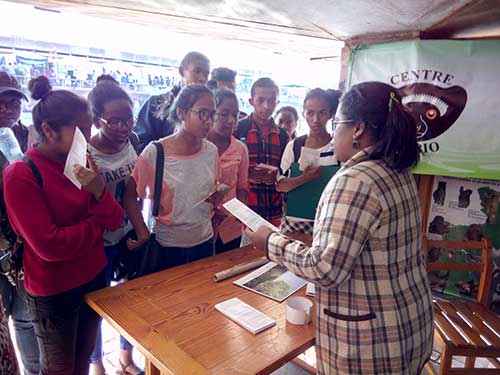