With representatives from almost every continent, the FWWG Board represents diverse freshwater conservation science and management being carried out around the globe. Board members serve for elected terms of two years. See below for Board member contact information. The FWWG Board holds biannual business meetings in conjunction with the International Congress for Conservation Biology.

For new board members, this document might be helpful to get you started. 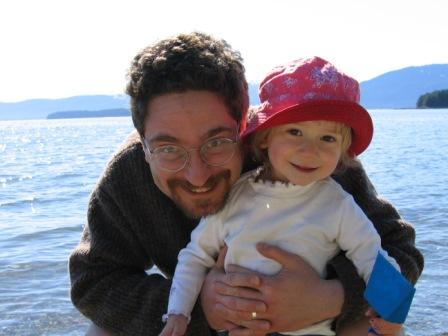 John has worked in freshwater science and conservation for 30 years in academic, government and tribal organizations. He is interested in all organizational levels from genomics to social-ecological systems. John teaches courses in behavior, conservation and resilience and is active in developing conservation values and ethics. 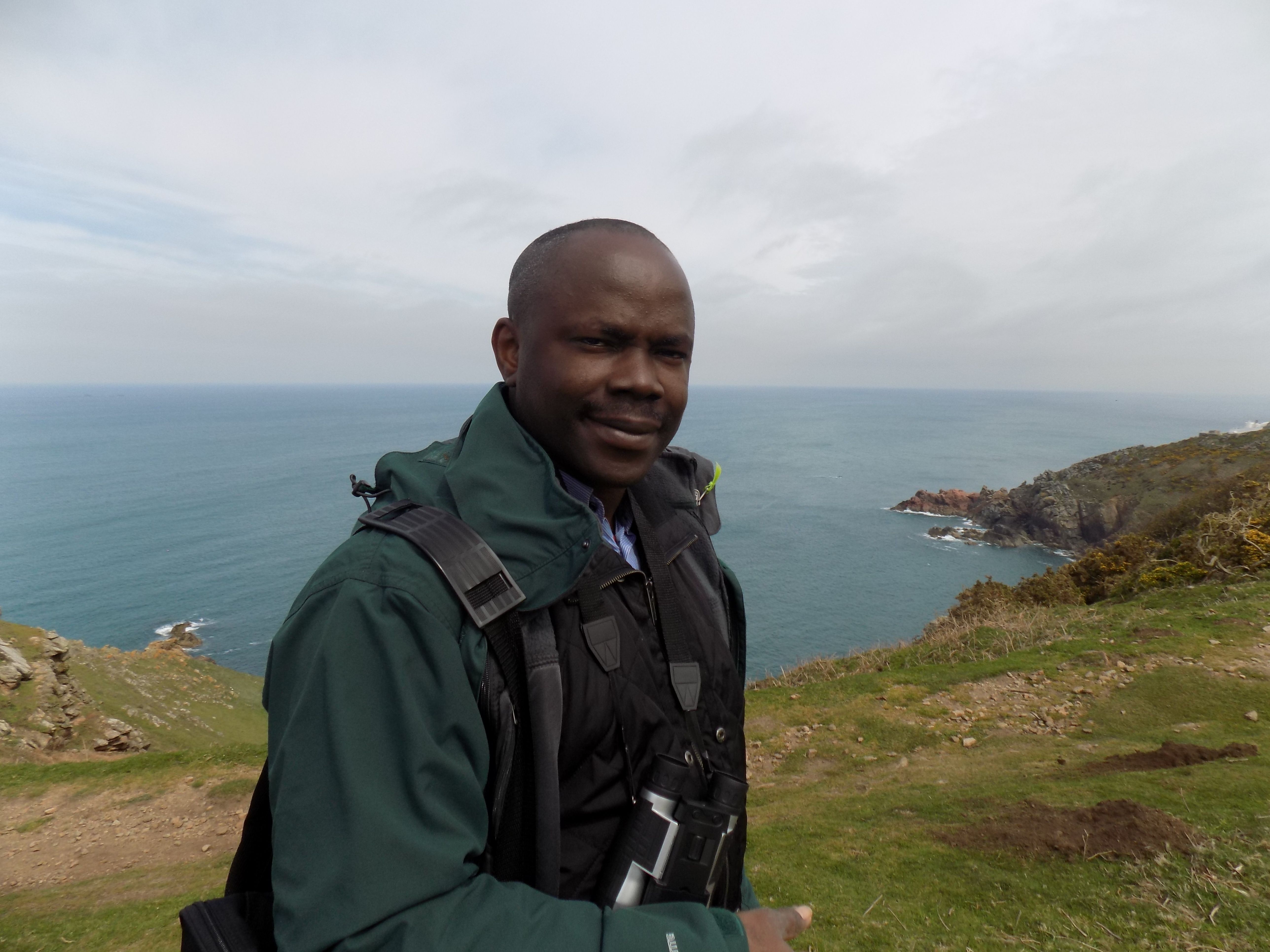 Excellence Akeredolu is a senior Lecturer in the Department of Zoology, University of Lagos and holds a Ph.D in Wildlife Ecology from the prestigious University of Ibadan Nigeria. Dr. Akeredolu has attended training at Durrell wildlife Academy, Jersey, Channel Island, United Kingdom and obtained a graduate certificate in Endangered Species Management from the University of Kent, UK. His area of research includes wildlife conservation, conservation education and freshwater ecology. At the University of Lagos, Dr Akeredolu coordinates a Freshwater Working Group and also mentors young freshwater professionals. He is committed to raising future conservation biologist through his popular conservation projects among students in primary and secondary schools tagged 'The pacesetters'. 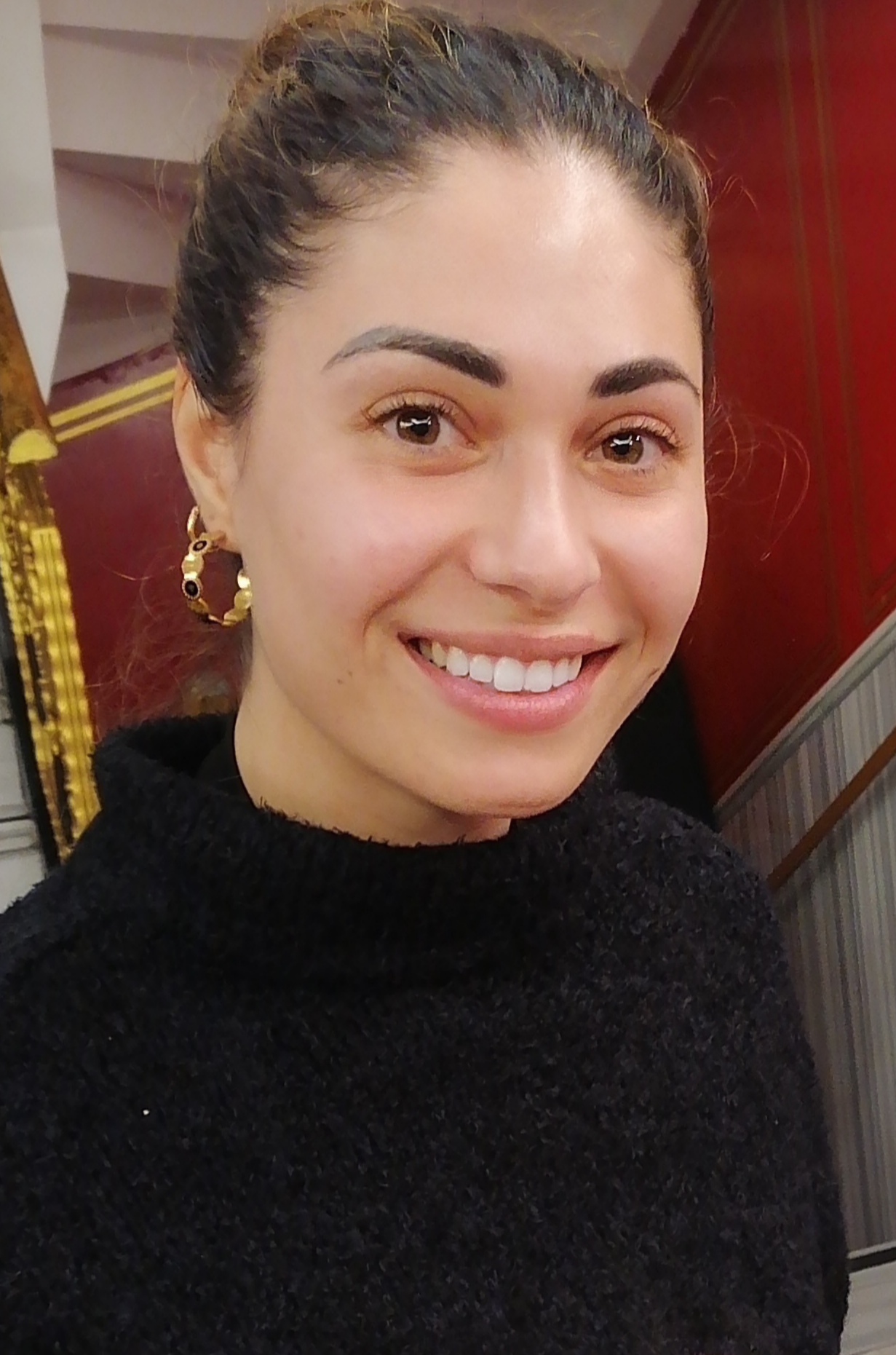 Eirini, whose name is the Greek word for peace, couldn’t work within anything else than aquatic habitats, since she grew up by the sea, and next to a river. When she was little, she spent her days swimming, snorkeling, and walking across beaches, rivers, and creeks. These places she also visited with school, when first introduced in Biology, and she became fascinated with the aquatic world, her own riparian and undersurface different planet. She soon became a skipper and after that a scuba diver. During college, she got involved in environmental NGOs working voluntarily on various projects preserving sustainability and ecosystem function. This she continues to do today, as an academic employee and collaborator. After a BSc in Agriculture, Ichthyology, and Aquatic Habitat, Eirini acquired two MSc in Fish Biology and Sustainable Management of Aquatic Environment respectively. Her curiosity led her far away from Greece and the Mediterranean ecosystems she grew up in and used to study, in Northern Europe, and the freshwater ecosystems of Sweden and Finland. These fascinating habitats filled with new species and functioning under different conditions constituted for her a new field of scientific knowledge and experimentation. That is how her love for freshwater conservation began and so was her engagement in it. After travelling also to Italy, and now back to her home country, Greece, she is determined to use all she learned so far, expand her field of expertise, and take action in restoring and preserving freshwater systems in Mediterranean countries. Being a board member of the SCB’s Freshwater Working Group will be the key to communicating the urgency for stakeholders to understand the undoubtable significance of freshwater systems and their inhabitant species. 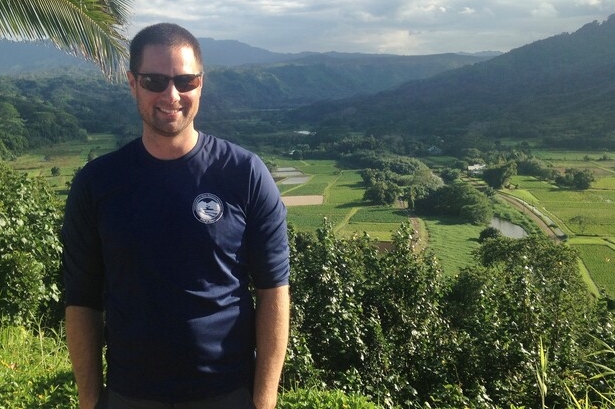 Ayron Strauch is a hydrologist with the State of Hawaii’s Commission on Water Resource Management and affiliated graduate faculty at the University of Hawaii at Mānoa Department of Natural Resources and Environmental Management. Dr. Strauch received a BA degree in Biology and Anthropology from Washington University in St. Louis (Missouri) and received interdisciplinary MS and Ph.D. degrees in Biology with a certificate in Water Systems, Science and Society from Tufts University in Boston. His research focused on ecohydrology and human-water interactions across socio-ecological systems, including the interactions among geological, ecological, and social systems on water resources.  In his post-doctoral studies at the University of Hawaii at Mānoa, Dr. Strauch focused on climate- and biological-driven shifts in watershed hydrology and freshwater ecosystems, with a focus on tropical environments. He works closely with university faculty and students across the state to improve our understanding of Hawaii’s freshwater resources, freshwater biota, and management of water as a public trust resource. He is currently leading efforts to establish instream flow standards statewide that protect traditional and customary practices, aquatic ecosystems, and balance instream and non-instream uses. Dr. Strauch has led efforts to expand the monitoring of freshwater resources to support water resource management, research that improves watershed modeling, and our understanding of extreme hydrological conditions such as flooding and drought. 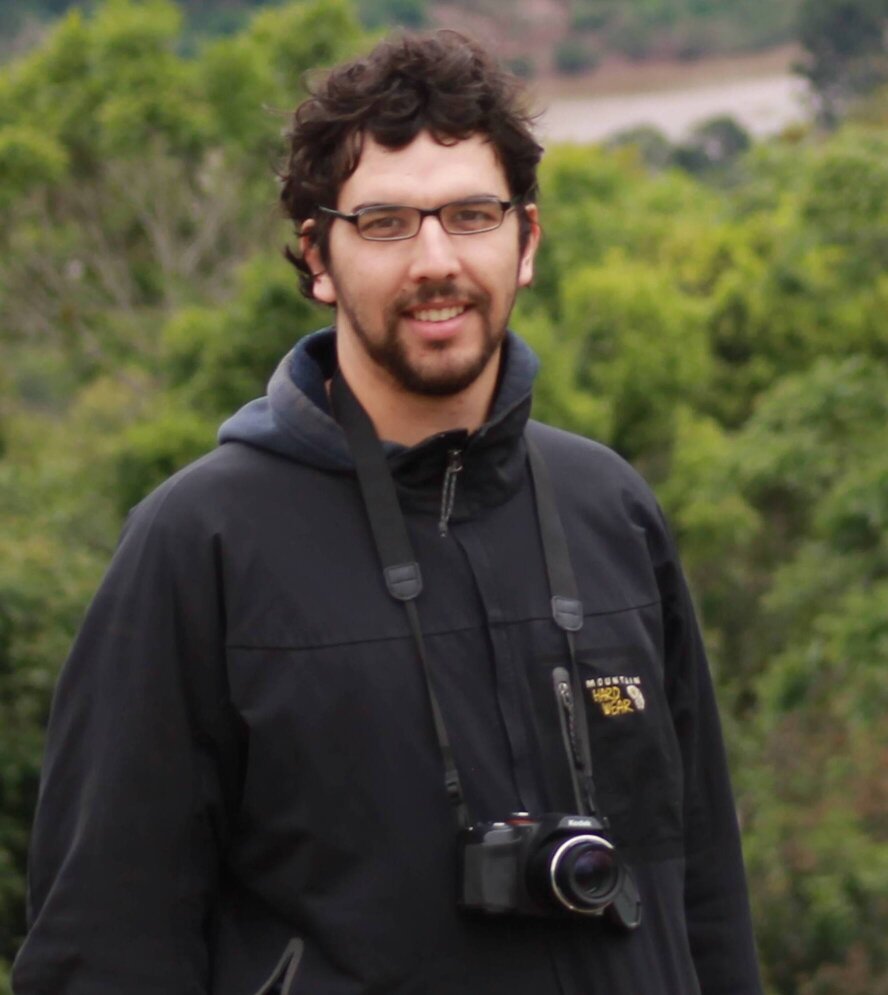 In love since childhood with freshwater biodiversity, Cristhian did his bachelor’s, master’s, and doctorate in the taxonomy, ecology, and conservation of freshwater mussels. Hailing from a small South American country, Cristhian is by necessity used to working in networks and optimizing resources with creativity and innovation. Ready to bring his energy and experience to lead groups, Cristhian offers his time to be part of the FWWG board. Cristhian proposes an FWWG that is open to all SCB members, integrated with other working groups, and closely tied to local chapters that have an important freshwater component, to thereby work for the conservation of the most imperiled biodiversity in the world.

Cristhian was treasurer, secretary, and president of the Southern Cone Chapter of the SCB.