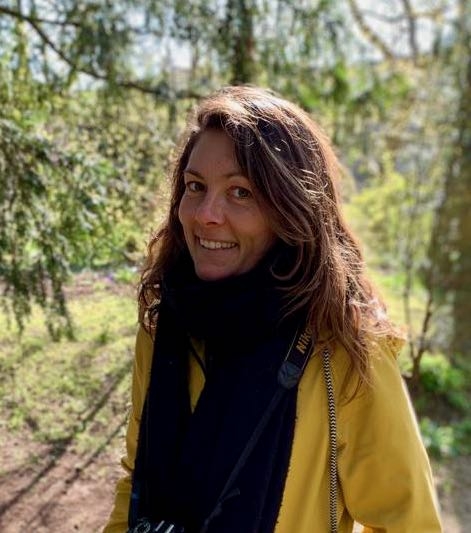 Dr Hollie Booth received the European Early Career Conservation Award from the SCB Europe Section in 2022 for her extraordinary contributions to the conservation of sharks and rays whilst also protecting coastal livelihoods, though applied interdisciplinary research to inform conservation action.

Dr Booth is a conservation researcher and practitioner who has spent the last decade designing and implementing conservation projects and conducting applied interdisciplinary research to inform effective and equitable policy and practice. She completed her DPhil in 2022 from the University of Oxford; focused on applying methods from social sciences and economics to inform behavioural and structural interventions for marine megafauna conservation, with a particular focus in endangered sharks and rays.

A large component of her research focused on developing market- and incentive-based approaches to marine conservation, and novel financing mechanisms. For example, exploring how performance-based payments could help to deliver biodiversity and human well-being outcomes in small-scale fisheries; how marine tourism levies could be leveraged to cover the opportunity costs of conservation for coastal communities, and thus support more just and equitable marine conservation; and how bycatch levies could reconcile ambitions for blue growth and biodiversity conservation.

As well as grounded action research at the local level, Dr Booth also proposed how these mechanisms could fit within the Convention on Biological Diversity’s post-2020 framework, with differentiated pathways towards shared goals of nature recovery. She Co-Chairs the Human Dimensions Working Group of the IUCN Shark Specialist Group, co-leading the development of the Wildlife Conservation Society’s global shark and ray strategy, mentoring students as part of Oxford’s graduate access program (UNIQ+), and facilitating exchange visits to Oxford for early career researchers from SE Asia. 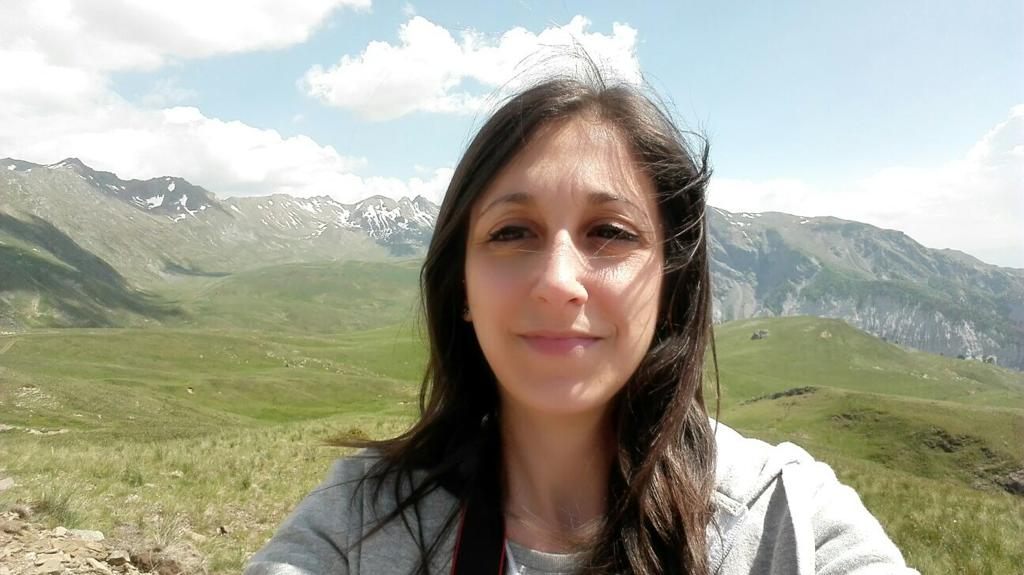 In recent years, she has been increasingly committed to performing international research in conservation macroecology, a multidisciplinary field aimed at predicting and preventing the impact of human activities on broad-scale biodiversity processes and patterns, where her work has been fundamental for the development of a research project aimed at evaluating the drivers of change in species’ distribution.

The work Dr Pacifici has done so far has been the essential basis for the drafting of key IUCN documents used by scientists and practitioners to select the best approach to assess species’ vulnerability to climate change and her work to identify favourable reference values for the status of mammal populations is used as standard by the EU.

Ricardo is an exceptional young conservation scientist: he has published over 30 papers, largely in tropical field ecology. Ricardo’s productivity comes from a combination of his deep interest in finding out answers to ecological questions, his field skills and his limitless energy and enthusiasm. He has managed to fill some important knowledge gaps in fragmentation ecology by bringing in the less-well studied taxon of bats. The bulk of Ricardo’s research has produced information that is of direct relevance to on-the-ground conservation. For example, his work in Madagascar has shown that insectivorous bats have a great potential to prevent major insect pest outbreaks and consequently can provide valuable services to farmers and guide them in biodiversity-friendly agriculture.

Ricardo is actively engaged in public outreach. He has published a highly valuable field guide to the bats of the Amazon and recently was scientific advisor to a Lonely Planet non-fiction book ‘Wild in the City’ aimed at encouraging children to look for nature wherever they may live. He actively campaigns for public awareness of biodiversity and his work often features in national and international periodicals and conservation websites e.g. National Geographic Magazine and mongabay.com. He has served on the editorial board of the Portuguese Society for the Study of Birds’ magazine: Pardela. Ricardo’s public outreach in advocating for equality and inclusion in STEMM is particularly impressive. Since 2015, he has been an active member of the Committee for Equality, Diversity and Inclusion of the Society for Conservation Biology and of the BAME Network of the University of Cambridge.

Dr. Piero Visconti received the European Early Career Conservation Award from the SCB Europe Section in 2018 for his scientific contribution to the understanding of species and ecosystems response to global changes and his extraordinary engagement in the science-policy interface.

Piero finished his Ph.D. in 2011 jointly between James Cook University and Sapienza University of Rome, and is now the Springboard Research Fellow at the Centre for Biodiversity and Environment Research of University College London and the Institute of Zoology of the Zoological Society of London. He is an exceptional researcher who has published many articles that moved forward the scientific fields of global environmental change, spatial conservation prioritization, and extinction risk analysis, as well as influenced policy to achieve real-world impact of his science.

Piero was Coordinating Lead Author of Chapter 3 of the IPBES Regional Assessment of Europe and Central Asia, “Status, trends and future dynamics of biodiversity and ecosystems services”. He also contributed to the Global Biodiversity Outlook 4 as Lead Author of two chapters, and the IUCN Guidelines on Climate Change Vulnerability Assessment. Piero was also on the scientific advisory board of the IUCN task-force that established the criteria for the identification of the IUCN Key Biodiversity Areas.

Piero is also involved in the conservation of the Marsican Bear, a critically endangered subspecies of brown bear in central Italy. Piero's been involved in reduction of human-wildlife conflicts fundraising and leadership on conservation projects, and more recently membership of the advisory board of Rewilding Apennines, the Italian partner of the Rewilding Europe Network.

Besides these impressive achievements, he has been incredibly important within SCB, especially the Europe Section, of which he was board member from 2011 and President in 2015-2016. During this time, he played a pivotal role as chair of the Scientific Committee of ICCB/ECCB2015 in Montpellier, France, at the time the largest ICCB conference ever organized, with over 2,000 participants.

In his capacity as research fellow at two of the most prestigious conservation research organizations in Europe, he has also engaged whole-heartedly in the teaching and supervision of future conservation scientist and practitioners.

Piero's achievements were acknowledged by the SCB Europe Section with the European Early Career Conservation Award, and he will give a guest-keynote talk upon receiving his prize at the Student Conference on Conservation Science in Tihany, Lake Balaton on September 5, 2018.